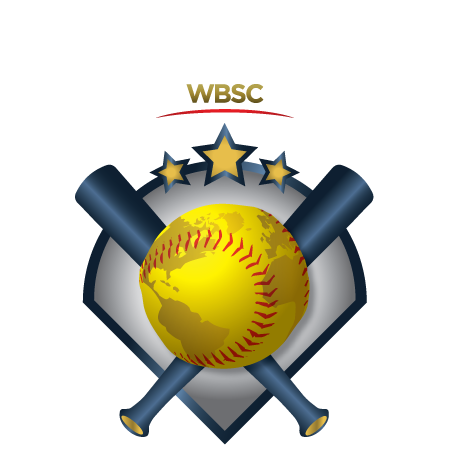 Denmark put two runners on base with a pair walks in the top of the first inning as Cleary worked to find the strike zone, leaving both runners stranded with two strikeouts. In the bottom of the inning, Canada opened the scoring as Mathieu Roy (St-Gervais, Que.) led off with a single followed by a walk by Bradley Ezekiel (Harbour Main, N.L.) before Derek Mayson (North Vancouver, B.C.) singled to center to score Roy. Ezekiel moved up to third on the play, and crossed the plate when Mullaley grounded into a fielder’s choice.

Canada took a commanding lead by scoring four runs in the bottom of the third. Roy got things going by leading off with a homerun to right, with Mayson later drawing a walk before Mullaley hit a deep drive to left for a two-run homerun. With two outs, Jeff Ellsworth (St. Lawrence, P.E.I.) worked a walk, stole second and scored on a single through the left side of the infield by Shane Boland (St. John’s, N.L.) to give Canada a 6-0 lead.

In the fifth, Denmark loaded the bases with thee consecutive one-out walks but Lieph struck out the next two batters, while Mullaley hit a solo shot in the bottom of the inning to end the game on the run rule.

Cleary started for Canada in the pitcher’s circle and allowed three hits and two walks, striking out seven batters in four innings to earn the win. Lieph relieved Cleary to start the fifth, walking three batters and striking out two in a scoreless inning. Mullaley led Canada offensively with a pair of homeruns four runs batted in, while Roy went 3-for-3 with a homerun, a double and two runs scored. Ellsworth tripled and scored a run, with Mayson and Shane Boland each adding RBI singles.

On Thursday night, New Zealand opened their tournament with a 9-0 win over the host Czech Republic. Other scores on Friday saw Venezuela edge South Africa 1-0, Cuba beat the Philippines 11-2, Australia shut out Singapore 10-0, Argentina defeated Botswana 8-0, the United States won 5-3 against the Netherlands, and Japan got by Mexico 2-1.

Team Canada (1-0) will be back in action tomorrow at 4:30pm local time (10:30am EDT) against the Netherlands (0-1) in Havlíčkův Brod. Live scoring is available through the WBSC Men’s Softball World Championship website, with live streaming available at FloSoftball.com (paid subscription required).
Share: