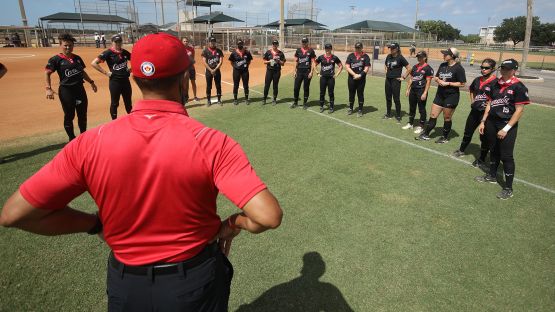 Ottawa, Ont. – After 43 years of playing and coaching at the international level of softball, Mark Smith officially announced his retirement on August 13th.

With a playing career that spanned two decades, he was considered among the most talented and accomplished players of his era and is a member of the Softball Canada Hall of Fame, the Nova Scotia Sport Heritage Hall of Fame and the International Softball Congress Hall of Fame.

Mark began his coaching career at the international level while still a player and over the past twenty-five years has achieved exceptional results. At the international level, Smith’s teams have achieved podium results sixteen times in eighteen tries at major events, including gold at the 2003 and 2015 Pan American Games, and two silver in 2011 and 2019. Since becoming head coach of the Women’s National Team, the program achieved its first ever World Cup podium results winning bronze medals in 2010, 2016 and 2018 and most recently the bronze medal at the Tokyo 2020 Olympic Games in Japan.

Mark also has the distinction of having coached both the men’s and women’s team to Pan American Games gold medals and has guided all four of Softball Canada’s National Teams to podium results at the World Cup, having served as head coach for three of the four programs over the course of his illustrious career.

“With a heart full of pride and gratitude, I step away from the game that has given me everything I have achieved in my life” stated Mark Smith. “To have had the pleasure and good fortune to play along side and learn from some of the most successful players and coaches of any era is more that I could have ever imagined. It’s been an incredible journey.

“Kevin Quinn (President from 2001 to 2019) and Hugh Mitchener (CEO), both of whom I worked with for many years, current President Scott Neiles and Softball Canada’s Board of Directors deserve the credit for enabling the national teams to be successful during my tenure as head coach. Their commitment to ensuring we had the support we needed and allowing me the autonomy to do my job contributed to our success.”

“Throughout my time with the national team programs, I have been blessed with access to talented athletes. I’d like to thank those athletes that played on our national teams for their dedication and commitment. Without them, our country wouldn’t be a world power in men’s and women’s softball. I step away from the game confident that the women’s program is on very solid ground and I wish the next head coach every success in building on the foundational pieces that have been laid”.

In addition to his coaching leadership, Mark chaired Softball Canada’s first Long-Term Player Development Model Committee and co-chaired the CANpitch Pitching Development program committee. In 2016, he was recognized by the Coaching Association of Canada as the “Jack Donohue Coach of the Year” in Canada.

“In a career that has offered up so many incredible accomplishments, his team’s bronze medal effort at the Olympics is a fitting conclusion that leaves all young softball players in Canada with a legacy of hope and inspiration for all future national team athletes and future Olympians” stated Scott Neiles, President of Softball Canada.

“We wish to thank Mark for his long and storied national team coaching career” added Softball Canada CEO Hugh Mitchener. “His success with our Women’s, Men’s and Junior Men’s teams is unparalleled with numerous podium finishes, including the most recent Olympic bronze medal. Softball Canada has been very fortunate to have his commitment, never ending quest for improvement and passion for the game. We wish him all the best in the future and thank him on behalf of all the players and coaches he has helped along the way.” 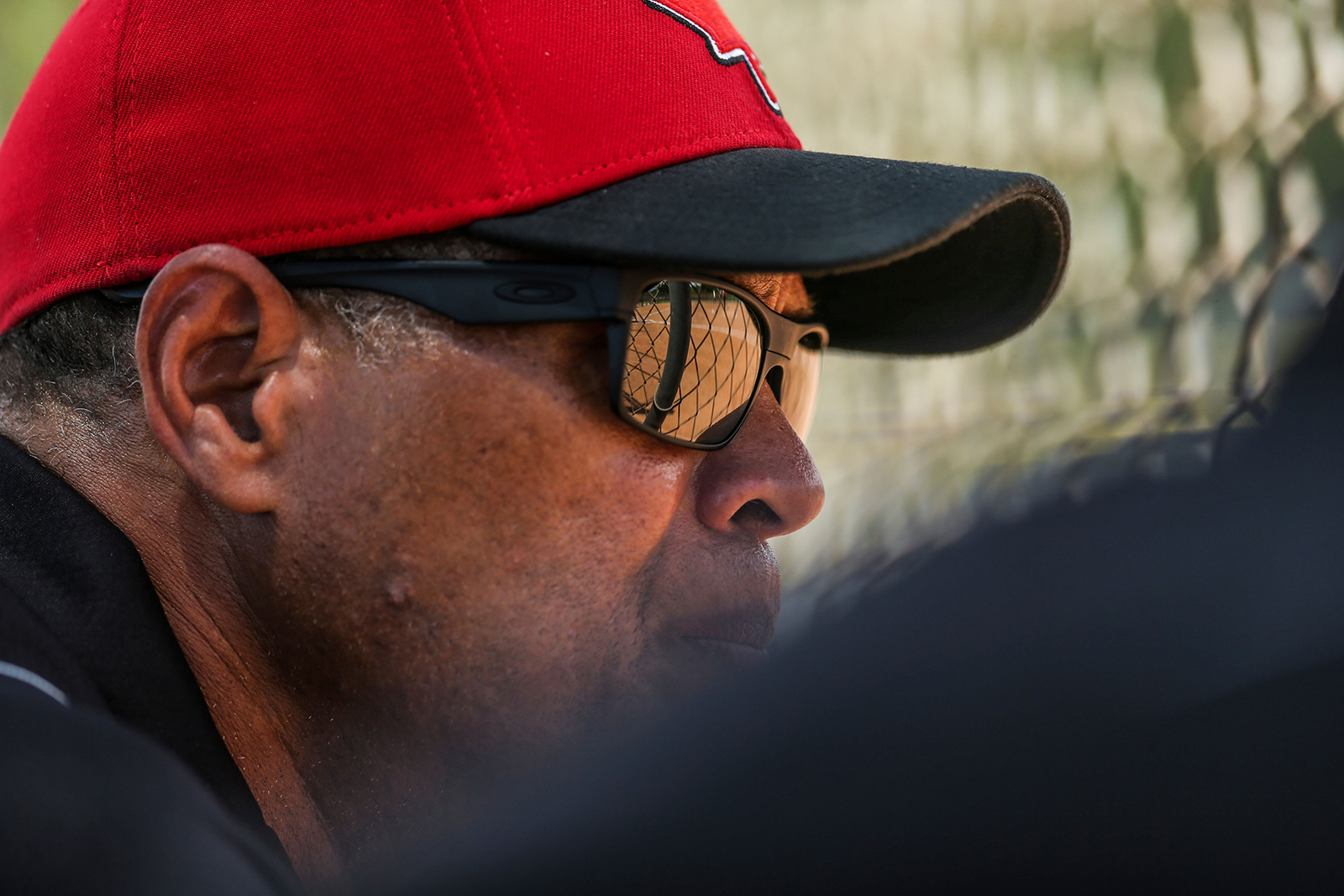