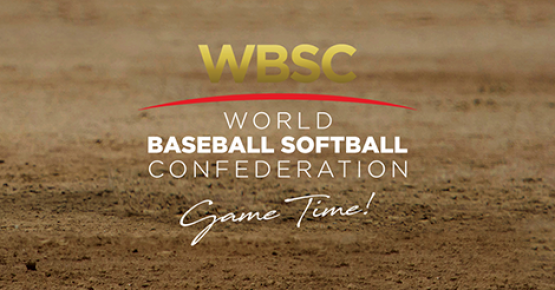 Ottawa, Ont. – Softball Canada is pleased to announce the fifteen (15) athletes who have been selected to represent Canada at the WBSC Softball Americas – Qualification Event for the Games of the XXXII Olympiad Tokyo 2020. The announcement comes two days after the Canadian Women’s National Team finished its inaugural season in the National Pro Fastpitch (NPF) league as the Canadian Wild of Southern Illinois, and four days before the beginning of the Lima 2019 Pan American Games.

The Canadian roster features three Beijing 2008 Olympians – Danielle Lawrie (Langley, B.C.), Kaleigh Rafter (Guelph, Ont.) and Jennifer Salling (Port Coquitlam, B.C.) – who will be looking to help Canada capture one of the two berths for Tokyo 2020 at the event.

“I am excited about our team for the WBSC Softball Americas Qualifier” said Mark Smith, Softball Canada’s High Performance Director and Head Coach of the Women’s National Team. “The athletes have worked extremely hard and we are looking forward to the opportunity to play again at home this summer.”

Team Canada is coming off back-to-back bronze medal finishes at the WBSC Women’s Softball World Championships in 2016 and 2018. The two teams who finished ahead of them in those tournaments – Japan and the United States – have already punched their tickets to Tokyo as the host nation and 2018 World Champions. Canada appeared in all four Olympic Games from 1996 to 2008, with a top finish of fourth in 2008.

The WBSC Softball Americas Qualifier will take place from August 25th to September 1st in Surrey, B.C. and will feature a total of twelve teams. Canada will open the tournament on August 25tth against Cuba at 7:30pm PDT. Tickets are on sale at https://americassoftballqualifier.com/buy-tickets/.