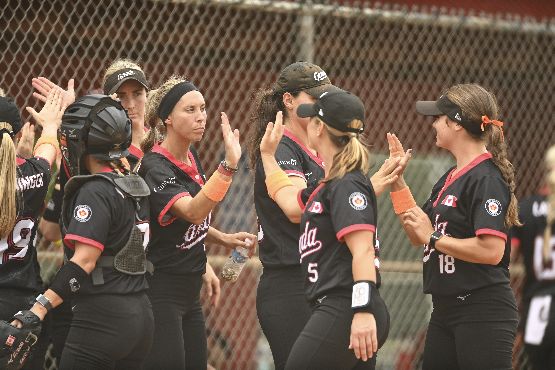 Brampton, Ont. – Softball Canada is pleased to announce the list of thirty-two (32) athletes who will attend the 2022 Women’s National Team Selection Camp that will be held June 8-12 in Brampton, Ont.

The athletes were selected by the Women’s National Team coaching staff following a series of regional identification camps that were held in Saskatoon, Sask., Surrey, B.C. and Brampton, Ont. over the last few weeks, scouting at the university/college level and past performance.

Following the Selection Camp, the coaching staff will select their roster for the Women’s National Team Celebration Tour stops in Ontario (June 16-18) and Saskatchewan (June 29 to July 1), the Canada Cup International Softball Championship (June 20-26) and the World Games (July 9-13).