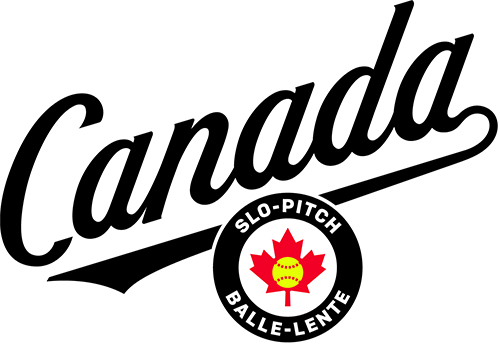 Ottawa, Ont. – Softball Canada is pleased to announce the list of athletes who have been selected to represent Team Canada at the Men’s Slo-Pitch Border Battle. The eleventh edition of the annual event will take place in Midland, Mich. from July 25-28.

Team Canada will play a series of exhibition games before they take on Team USA in a one-game showdown at the Men’s Slo-Pitch Border Battle. The Americans took the title with a 30-13 win last year in Kitchener, Ont. to bounce back following Canada’s 31-28 win in 2017.

“Once again it is a big honour and pleasure to coach such a talented group of players who are eager to represent Canada to the best of their abilities” stated Grant Garrett, Head Coach of Canada’s Men’s Slo-Pitch Border Battle team. “I’m very excited to see how the first timers mesh with a group of veterans who were on the winning team in 2017. Our team is tremendously athletic with loads of speed and terrific defense.”

The coaching staff will consist of Grant Garrett (Georgetown, Ont.) who will serve as the head coach with Todd Cadenhead (Mossley, Ont.) and Mike Hrynenko (Winnipeg, Man.) serving as the assistant coaches.

The following athletes have been chosen to represent Canada at the 2019 Men’s Slo-Pitch Border Battle: