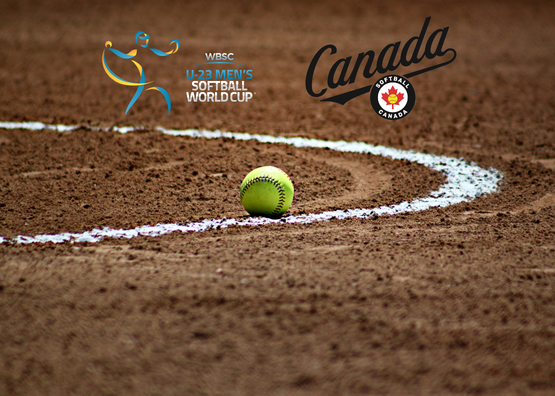 Ottawa, Ont. – Softball Canada and the U23 Men’s National Team coaching staff are pleased to announce the sixteen (16) athletes who have been selected to represent Team Canada at the 2023 WBSC U23 Men’s Softball World Cup. The tournament will be played April 15-23, 2023, in Parana, Argentina.

Team Canada was awarded a wild card spot in December to participate in the tournament and will join the 11 other countries who qualified for the event through continental qualifiers held in 2022.