Ottawa, ON – The Canada Games Council (CGC) has revealed a dynamic new brand strategy and identity inspired by the idea of “sparking greatness” and representing the transformative power of Canadian sport.

The CGC and Vancouver-based marketing agency, Will Creative, worked closely with athletes and partners from across Canada to ensure the new identity has the flexibility to adapt to the unique personalities of future Host communities, while maintaining a strong and consistent connection to the overarching mission of the Games.

The new Canada Games logo captures elements of both a spark and a maple leaf, personifying energy, passion and spirit in an unapologetically Canadian way. The “Jeux Du Canada Games” word mark embedded in the logo illustrates the power of bilingualism and Canada’s unique national identity. 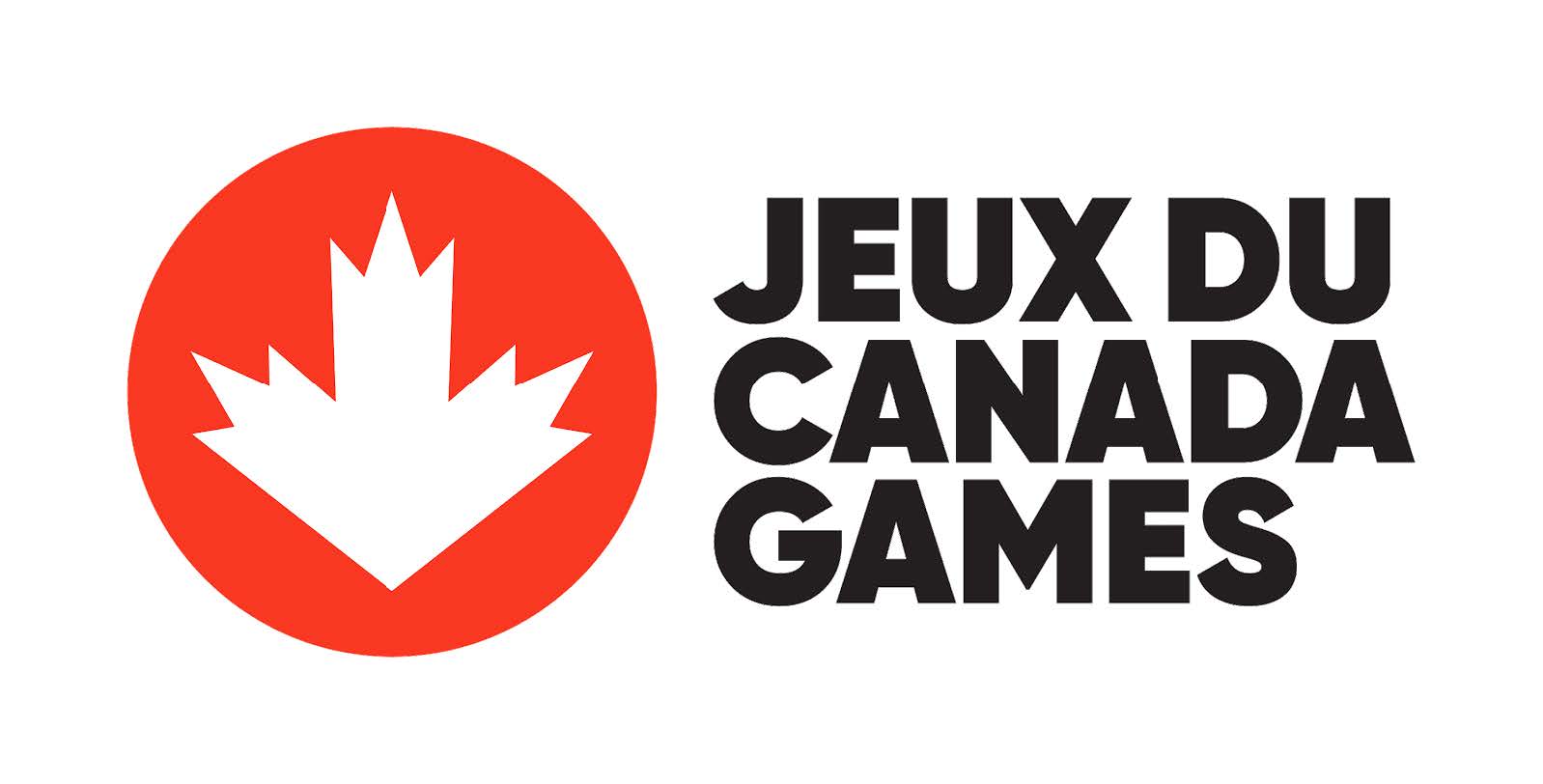 “We are incredibly proud to share this bold vision of the Canada Games, and we aim to inspire Canadians to achieve greatness for generations to come” said Dan Wilcock, President and CEO, CGC. “We also want to remind the nation of the boundless potential of sport, especially as our communities look ahead to sport as an opportunity to reconnect when we emerge from this difficult period.”

The brand is being unveiled on February 17 with a new interim website, an e-commerce shop and a powerful video. Narrated by Olympic Gold Medallist and three-time Canada Games athlete, Catriona Le May Doan, the video seeks to inspire the next generation of Canadian athletes and leaders to stay engaged in sport, and keep striving to come together at the next Canada Games. 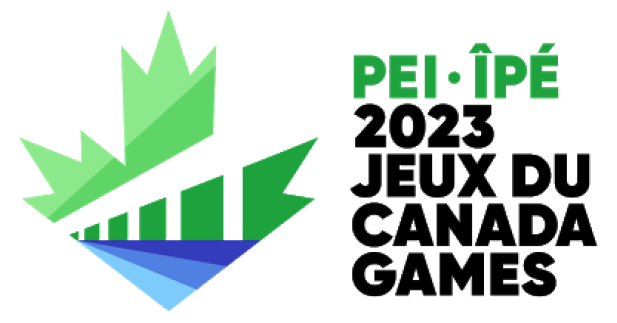 Held every two years, alternating between winter and summer, the Canada Games bring together able-bodied athletes and athletes with physical and intellectual disabilities from every Canadian province and territory, gender and sexual identity, and cultural background. The next Canada Summer Games will take place from August 6-21, 2022 in the Niagara Region, followed by the 2023 Canada Winter Games from February 18 - March 5, 2023 in Prince Edward Island.

“The Canada Games play an important role in the development of our sport system. We thank the Canada Games Council for its work, which helps strengthen Canadian communities across the country. We look forward to cheering on the athletes participating in the upcoming Niagara 2022 Canada Summer Games and the PEI 2023 Canada Winter Games.”

“Over the last year, athletes from across Canada have not been able to compete or train as they normally would. The Canada Games’ new look stands as a reminder to all athletes that competition is on the horizon, and the sporting community will be back stronger than ever!”

“The Canada Games has a rich history of talented athletes. A brand represents who you are, what you say and what you do. I think when athletes see the design, it will be more than just a logo, but instead a high level competition where Canada's best from each province and territory come and show their best talents in front of a home crowd.”

“I am very excited about the refreshed brand! I think it is a clever idea to include the concept of a spark in the new design. Athletes spark lifelong relationships through sport as they pursue their dreams with passion and determination. The new look is inspiring because it symbolizes national unity for upcoming athletes though the representation of the maple leaf.”

About the Canada Games Council
The Canada Games Council, a private, non-profit organization, is the governing body for the Canada Games. The Canada Games represent the highest level of national competition for up and coming Canadian athletes. The Games have been hosted in every province at least once since their inception in Quebec City during Canada’s Centennial in 1967. The Games are proud of their contribution to Canada’s sport development system, in addition to their lasting legacy of sport facilities, community pride and national unity. The organization of the Canada Games is made possible through the tireless dedication of local Host Societies and the contribution and support of the federal, provincial/territorial and host municipal governments.