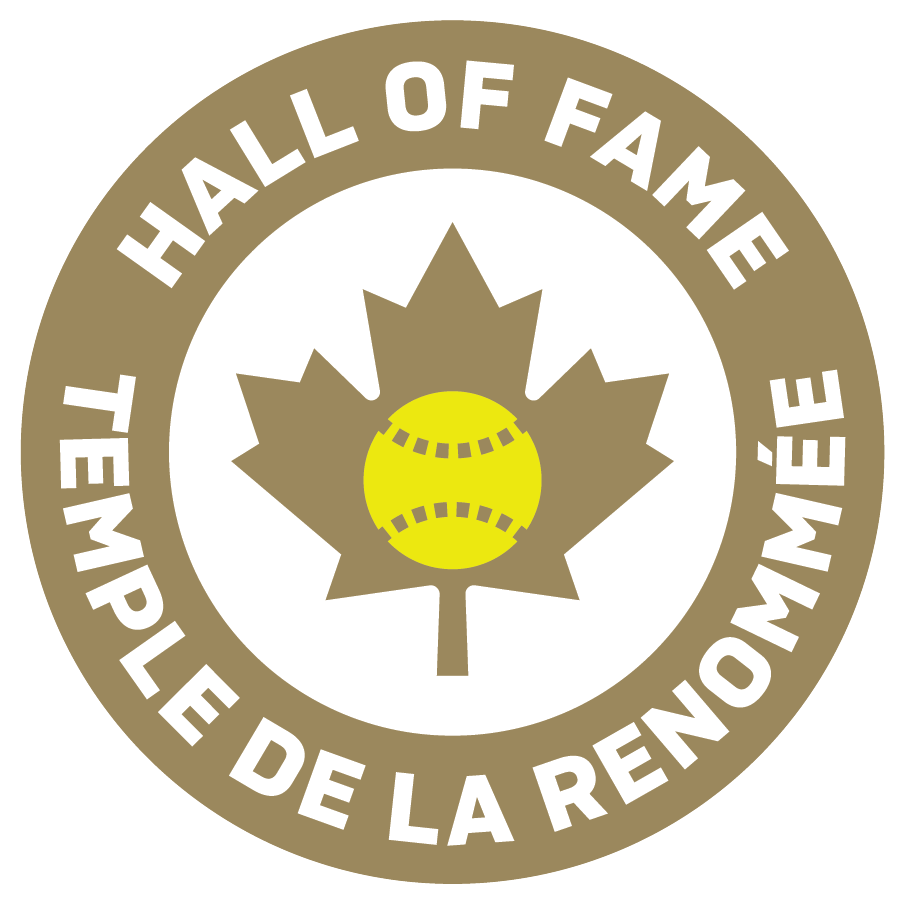 George Gillett (Hoyt, New Brunswick) has been involved in all facets of the game over his 60+ year career and is known for his devotion and as a lifelong builder to the game of softball. He started at the community level, first as a player and then as a coach to many teams which led to the beginning of a minor softball program and a dynasty men’s softball team – The Hoyt Schooners. He was a driving force in creating a recreation council and improving his local ball field – that is now named after him – to give more people the opportunity to play softball. The softball field that George “built” was the first to have lights in the province of New Brunswick. Over time, George became involved in other capacities of softball in the surrounding communities as well as at the provincial level from day-to-day operations, fundraising, regional representation to Softball New Brunswick and serving in various other board roles. The teams that George has coached and worked with, including both youth and adult teams, have won over 40 Provincial Championships, dozens of Maritimes championships and have attended Canadian Championships. George not only loves the game of softball, he lives for it and makes sure that is successful for generations to come.

John MacEwen (Dartmouth, Nova Scotia) had an outstanding umpiring career that spanned 33 years. He umpired his first game at the Halifax Commons in 1981 and went on to umpire at a total of ten Canadian Championships, including one Senior Women’s (1990) and five Senior Men’s (1992, 1995, 1997, 2000 and 2003) Canadian Championships. He also supervised another four Canadian Championships and the 2009 Canada Summer Games in PEI. John attained his Level V and WBSC certification in 1997 and went on to officiate at three international events – the 2001 Pan American Championship in Maracay, Venezuela, the 2001 U16 Women’s World Cup in Plant City Florida and the 2003 U19 Women’s World Cup in Nanjing, China. Meanwhile, he also volunteered his time to his local umpire associations, serving as Softball Nova Scotia’s regional Umpire-in-Chief for the Capital Region from 1996 to 2000, Deputy Umpire-in-Chief from 2000-2002 and Provincial Umpire-in-Chief from 2003 to 2008. Throughout his involvement, he always made umpiring fun for those who worked with him while also being fair and an excellent team player and leader. He currently lives in Cornwall, PEI and continues to help mentor younger umpires while coaching at the U10 level.

Each year, Softball Canada inducts up to five (5) inductees from the region hosting the Annual General Meeting at the Hall of Fame and Awards Banquet. Nominations are reviewed by a Selection Committee, who select candidates based on their accomplishments and contributions to the sport of softball.