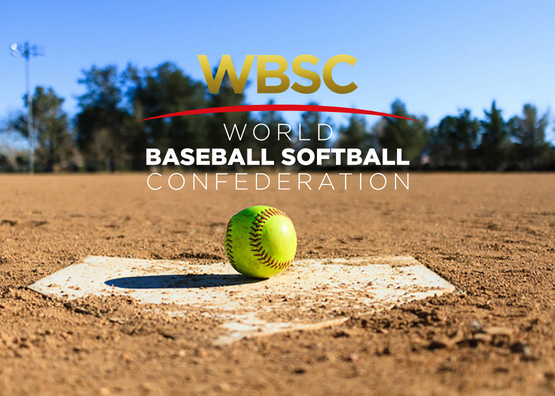 Ottawa, Ont. – Softball Canada is very pleased to announce that the World Baseball Softball Confederation (WBSC) has awarded a 2024 WBSC Men’s Softball World Cup Group Stage and the 2025 World Cup Finals to Prince Albert, Sask.  Both events will be held at Max Power Ball Fields in Prime Ministers Park in July 2024 and 2025.

“We are thrilled to have the opportunity to host such a prestigious event in Canada and bring the excitement of World Cup softball back for Canadian fans,” stated Scott Neiles, President, Softball Canada. “We would like to thank the World Baseball Softball Confederation for giving us the honour of hosting the exciting event. We would also like to take this opportunity to express our gratitude to the Prince Albert Bid Committee for their interest and unwavering support.”

The city of Prince Albert is no stranger to hosting international softball events, having previously hosted the U19 Men’s World Cup back in 2018, where Canada finished fourth.

“Our host committee, along with the City of Prince Albert is very pleased to be once again chosen to host this most prestigious WBSC Softball World Cup event. The best men's softball players in the world are coming and we can't wait to show them our local hospitality, great facilities, and area attractions that Prince Albert has grown to be so proud of,” said Derek Smith and Ian Litzenberger, Prince Albert Co-Chairs of the Organizing Committee. “Thank you WBSC Executive Board for the confidence and support in giving us another opportunity to show you and the participating countries what our local Saskatchewan community can do when it comes to hosting major events like these upcoming WORLD events.”

The Continental Qualifiers are expected to be held throughout 2023 and early 2024.

Team Canada is currently ranked second in the WBSC official rankings after capturing the silver medal at the 2022 Men’s Softball World Cup.