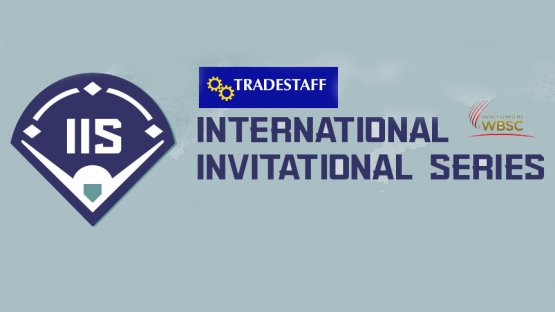 Palmerston North, New Zealand – The Canadian Men’s National Softball Team dropped both of its games at the 2022 International Invitational Series on Sunday, losing 7-1 to Japan in the morning before a 2-0 defeat to Australia in a game where the winner would advance to the final.

After going 3-0 on Saturday, Team Canada’s bats went quiet against Japan who jumped all over Canada with five runs in the bottom of the first inning, highlighted by a pair of two-run homeruns by Hikaru Matsuda and Riyoyu Une. Cory Jones (Leduc, Alta.) singled to lead off the top of the third, advanced to second on a ground out and later scored on a single to center by Justin Laskowski (Warman, Sask.) to make the score 5-1. Seii Kuroiwa added a two-run homerun in the bottom of the inning, with neither team able to score over the final four innings. Zach Pierce (Saskatoon, Sask.) took the loss for Canada, while Ty Sebastian (Brussels, Ont.) struck out all three batters he faced in the sixth inning.

With Canada’s loss to Japan and a loss by Australia to New Zealand, the head-to-head matchup determined who would advance to play Japan in the final. Both teams were held scoreless through three innings, with Canada getting out of the second and third innings with double plays before Australia was able to break the deadlock in the bottom of the fourth, getting three consecutive singles to score one run followed by a fielder’s choice. Canada was held without a hit until Derek Mayson (North Vancouver, B.C.) led off the sixth with a single, but he was quickly erased on a double play. Shane Boland (St. John’s, N.L.) and Jones each singled but Canada was not able to move any runners around to score. Sean Cleary (Harbour Main, N.L.) pitched all six innings for Canada, scattering nine hits and striking out eight.

Australia went on to defeat Japan 4-0 in the final game to claim the tournament.

All six participating teams will now make their way to Auckland over the next few days for their final preparations for the 2022 WBSC Men’s Softball World Cup that will begin on November 26th. Canada will play three exhibition games this week, with one matchup against Denmark on Wednesday, November 23rd and a doubleheader against Team USA on Thursday, November 24th. The opening game of the World Cup for Canada will be against Venezuela on November 26th.