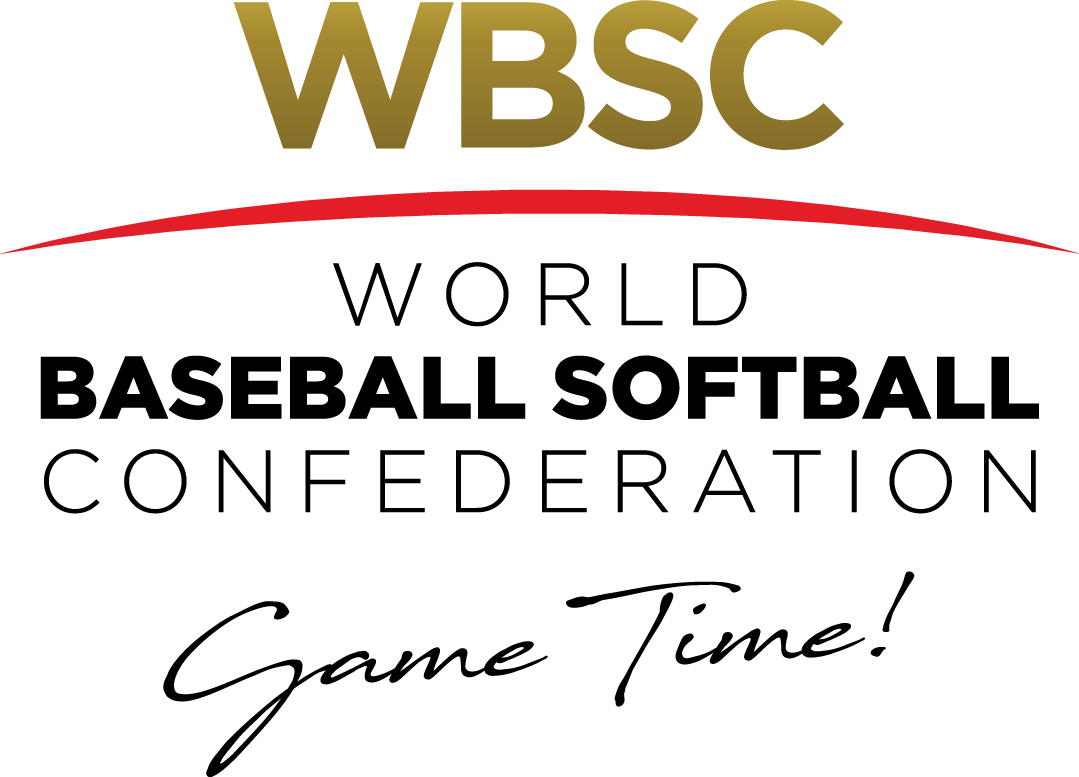 The World Baseball Softball Confederation (WBSC) was formed in 2013 to create a single federation designed to permanently align, merge and manage the ultimate aspirations of the sports and to achieve our global vision of giving every boy and girl in the world a chance to play the game.

Following the guidance of the International Olympic Committee who indicated the necessity for baseball and softball team up in order to be jointly considered for inclusion in the Olympic programme, the two independent International Federations set out on a path toward a full and complete merger.

At the historic IBAF Congress in Tokyo in April 2013, the Constitution was ratified and since it had already been approved by an ISF working group empowered to do so, the WBSC was officially formalized and empowered.

The WBSC-SD affiliates national associations/federations as members of the ISF and conducts a biennial Congress for its affiliates. The WBSC-SD is non-profit corporation incorporated in the United States of America.

The International Softball Federation had successfully lobbied the International Olympic Committee to have softball designated a medal sport. Through his dedication and belief in our sport, former ISF President Don Porter’s dream finally became reality in 1996 when Softball had its spectacular Olympic debut in Atlanta, GA, U.S.A. This event drew more than 120,000 fans, and was followed by the 2000 Olympic Games in Sydney, the 2004 Olympics in Athens, and the 2008 Olympics in Beijing. Unfortunately, the sport of softball was officially removed from the Olympic programme in 2009. Softball is indeed an ideal Olympic sport encompassing the Olympic requisites of athletic agility, strength and speed. It is a sport that is played competitively in more than 128 countries with regional/continental, national and world championship events of competition. It is now played on every continent. Softball is also on the program of other major competitions such as the Pan American Games, the Asian Games, the South Pacific Games, the Southeast Asian Games and the Central American Games.

Softball incorporates many virtues promoted by the International Olympic Committee. To name a few, softball is played by both males and females, equipment costs are minimal and the playing facilities can be easily adapted from existing fields.

The entity is proposed to organize, develop and promote Female and Male Softball in a coordinated manner, in all countries of the American continent, and regulate the Pan American Softball competitions.

All these countries, full members of WBSC Americas, give our organization a unique cultural diversity, which undoubtedly enriches our body and also gives us an idea of the globality that Softball has acquired in the recent decades. However, beyond this cultural diversity, all these countries have in common the passion for our sport, which no doubt characterizes and distinguishes us from the rest of the world.

The main objectives of WBSC Americas are leadership and encourage Pan American Softball, gather under one organization the countries that practice our sport; and organize, approve and regulate Softball competitions at the Pan American Games, and all the Pan American Championships.