What is an Athlete Development Matrix?

An Athlete Development Matrix (ADM) is an outline of the skills and attributes of athletes progressing through each stage of development to provide the greatest probability of success to the individual as they mature - not just with athletic success but also participation for health and social benefits. 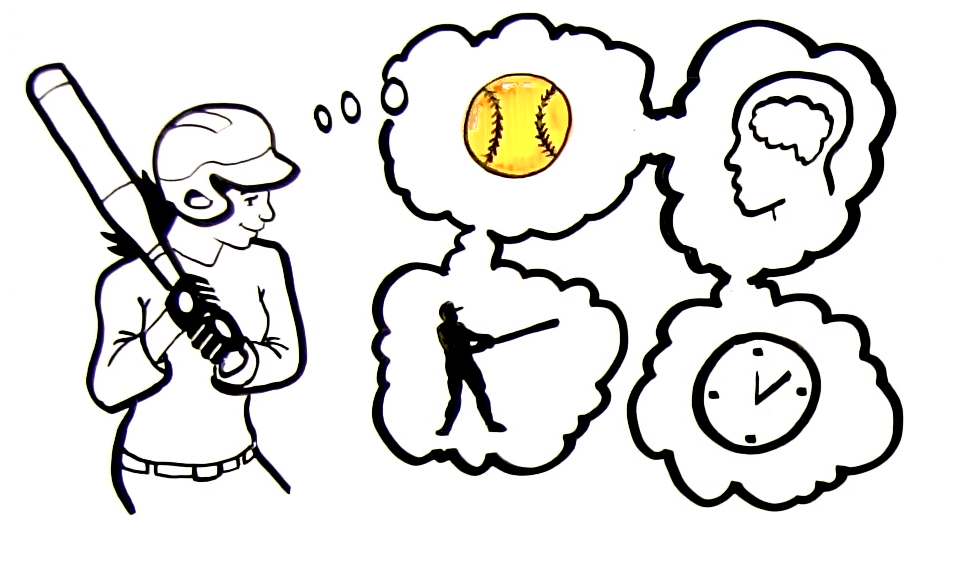 Softball Canada’s ADM is a document to help guide coaches and steer the National Coaching Certification Program (NCCP) content. It lays out in great detail what a player should be able to do at each stage of their Long-Term Athlete Development. Softball’s ADM tries to ensure that players do not miss critical skills early in learning the game –therefore leading to more successful softball development.

Who is it for?

The Athlete Development Matrix is a document designed to help guide coaches and administrators as they work together to develop athletes and is the foundation in which Softball Canada aligns its various resources including coach certification and athlete program development. For parents the ADM should act as a directory of skills that their child’s coaches will be teaching them throughout the season. 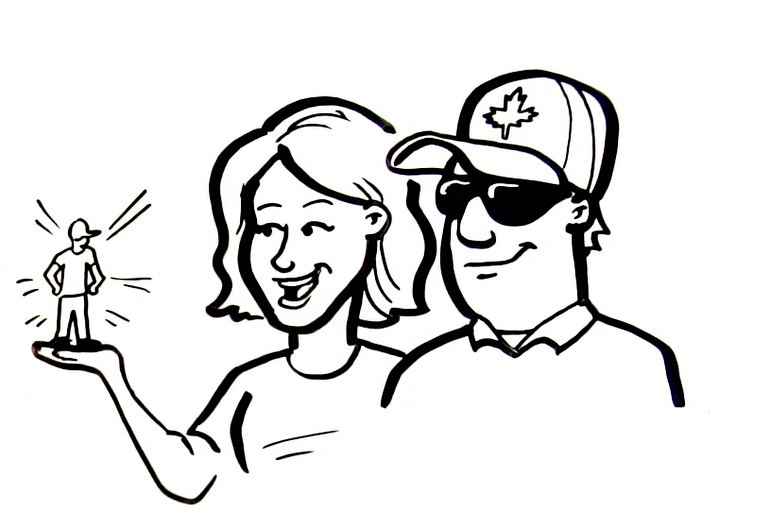 The ADM is NOT a “cookbook” for high performance excellence, but rather a guide to developing all players to maximize their enjoyment of the sport – and to ensure that those players who have the talent and drive to become World Class Athletes   have the necessary fundamental foundation by learning the correct skills at the appropriate stage of development.

The Softball Matrix was developed by Softball experts, in consultation with experts in adolescent growth and development and sport performance, based on the generic Sport for Life Athlete Development Matrix.

The Gold Medal Profile (GMP) defines the skills and abilities required to achieve podium performances and recognition at the highest level of play (Olympics, Pan American Games & World Championships). These skills and attributes have been identified within the Athlete Development Matrix (ADM) with a leaf symbol. The linked table outlines the average and exceptional standards as laid out by Softball Canada. The table includes not only technical and tactical skills but also life, mental and physical skills, all of which hold equal importance. They are based on validated metrics and benchmarks collected by experts in softball. These standards are only applicable to competitive, not recreational athletes and can give coaches, parents, and athletes the ability to recognize where areas of improvement in their skill development can be made.

These standards can and should act as goals to work towards as an athlete’s development progresses, but it is incredibly important to note that an athlete will not get to the highest level of play by only focusing on these skills. Each of these standards are influenced by a number of variables, and that should be kept in mind when interpreting this table. In softball, it is vital that athletes play multiple positions and realize that the skills needed to achieve a podium performance need to be fostered during an athlete’s early development.

Coaches should also note that these standards are based on average developing athletes, it is important that late developers not be overlooked especially during sensitive periods of maturation. While the GMP standards begin within the Train to Train stage, it is in the best interest of athletes to apply these standards during the latter part of the stage in order to allow athletes as much time as possible to mature.

Each of the standards listed is linked to an appropriate component within the ADM. It is important that these two documents be used in conjunction with one another.

Competitive Standards: Ones that are measured within competition and can be influenced by a number of different factors.

Non-Competition Standards: Ones that are measured outside of competition in a regulated setting.

Subjective Standards: Ones that are valued by each coach individually. Coaches may have a different idea of how these standards would impact an athlete’s performance or their position within a team.

You will note that we have not listed the average and exceptional results for the “Competitive” and “Ancillary” standards in this table. Regarding the Competitive Standards, the level of competition in minor softball are too variable from region to region and from team to team to be an accurate measure of proficiency. Athletes should be aware of the statistical areas within competition that are deemed important so that they can use these as benchmarks for continuous improvement.

For the Ancillary Standards, there is always a difference in how each person perceives an event. The variability of this makes standardizing a score difficult but does not mitigate the importance of the skill.

Softball Canada is working with our Men’s National Team Program to collect and analyze data comparable to the Women’s Program in order to make it available to our members in the same manner.