Welcome to the website for the 2021 U14 Boy's Canadian Championship!

The Softball Canada Official Rule Book shall govern play except for the following modifications:

NOTE – Coaches who do not follow the above rule modifications will be suspended for the next game in the Championship and if it is their last game of the Championship the offending team will lose the game. 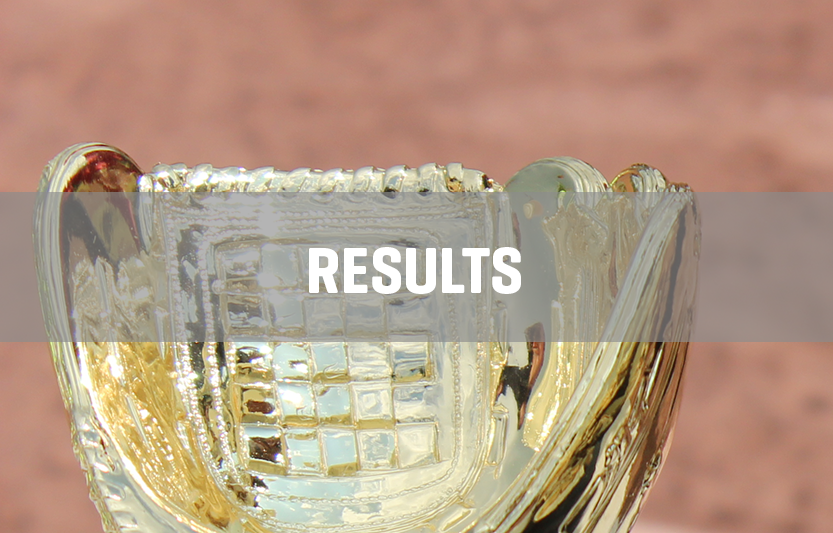 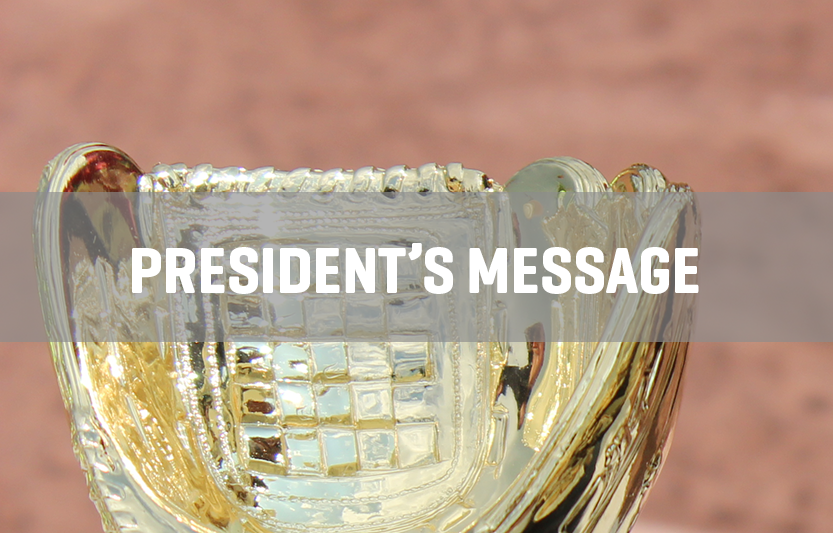 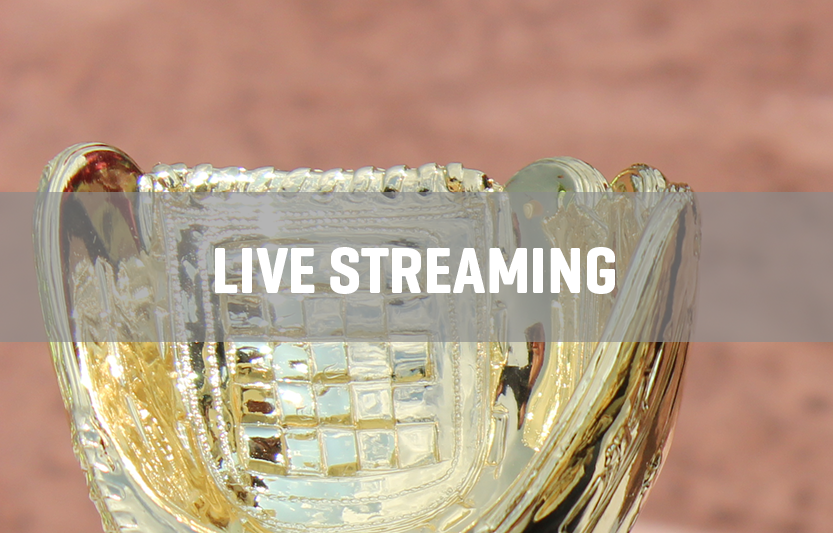 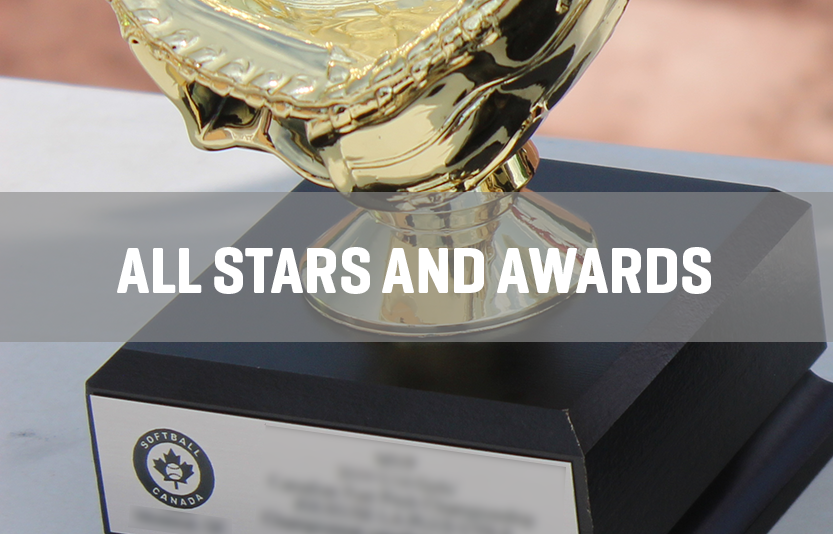 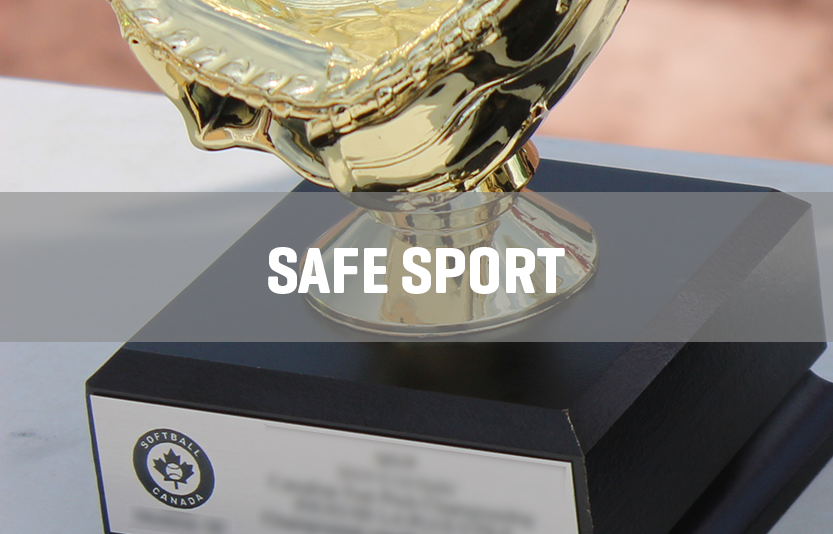 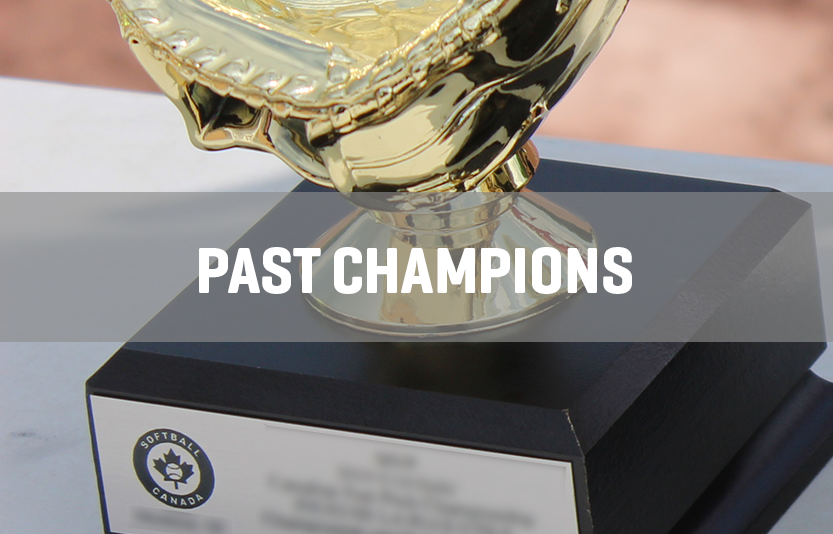 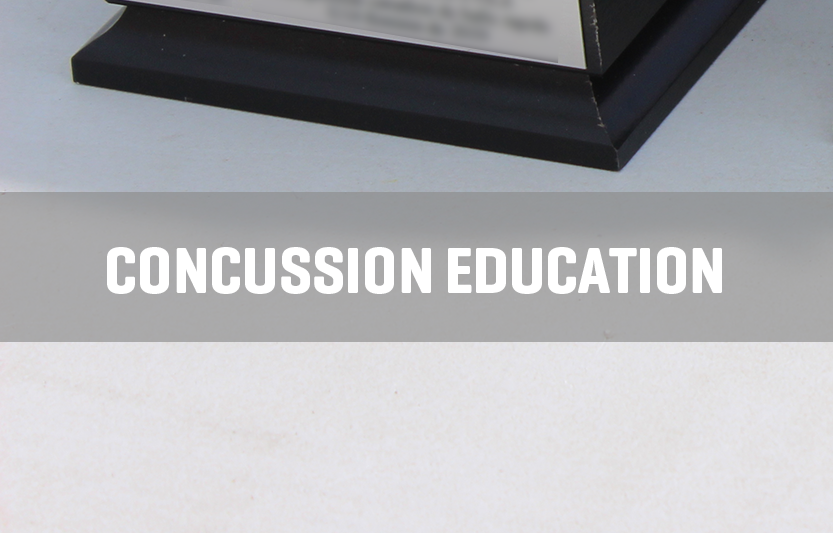 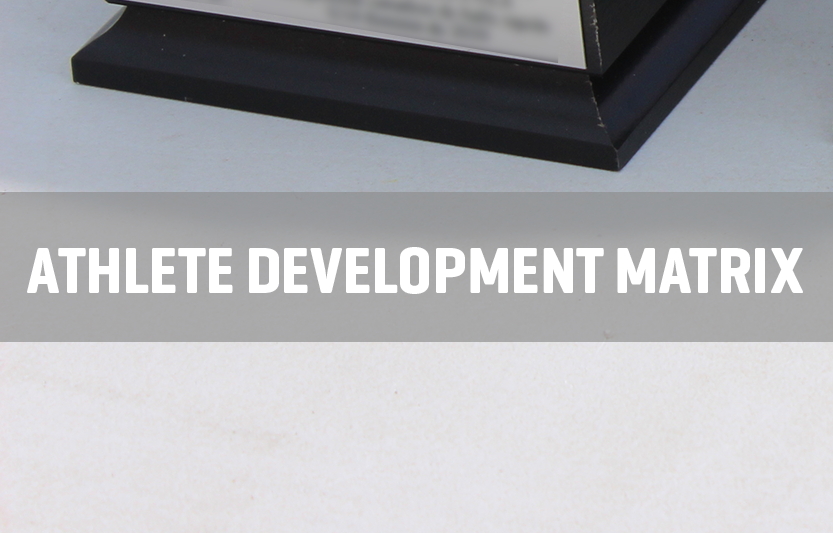 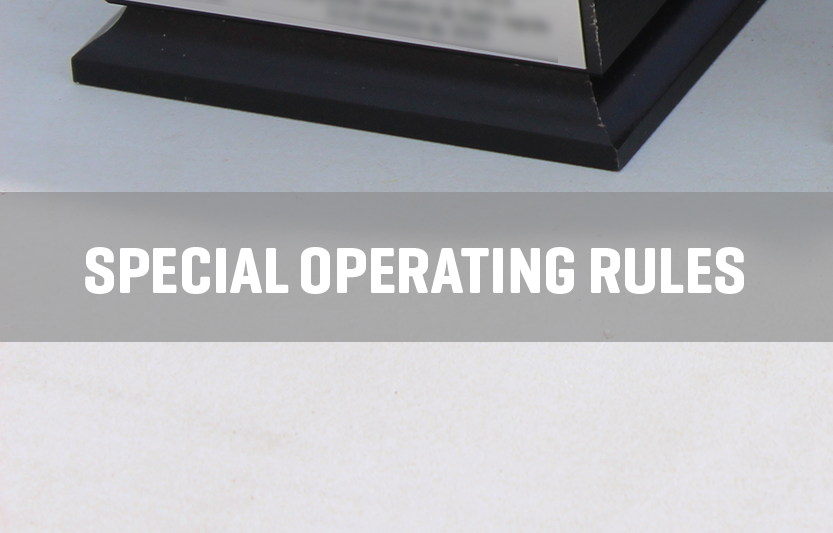