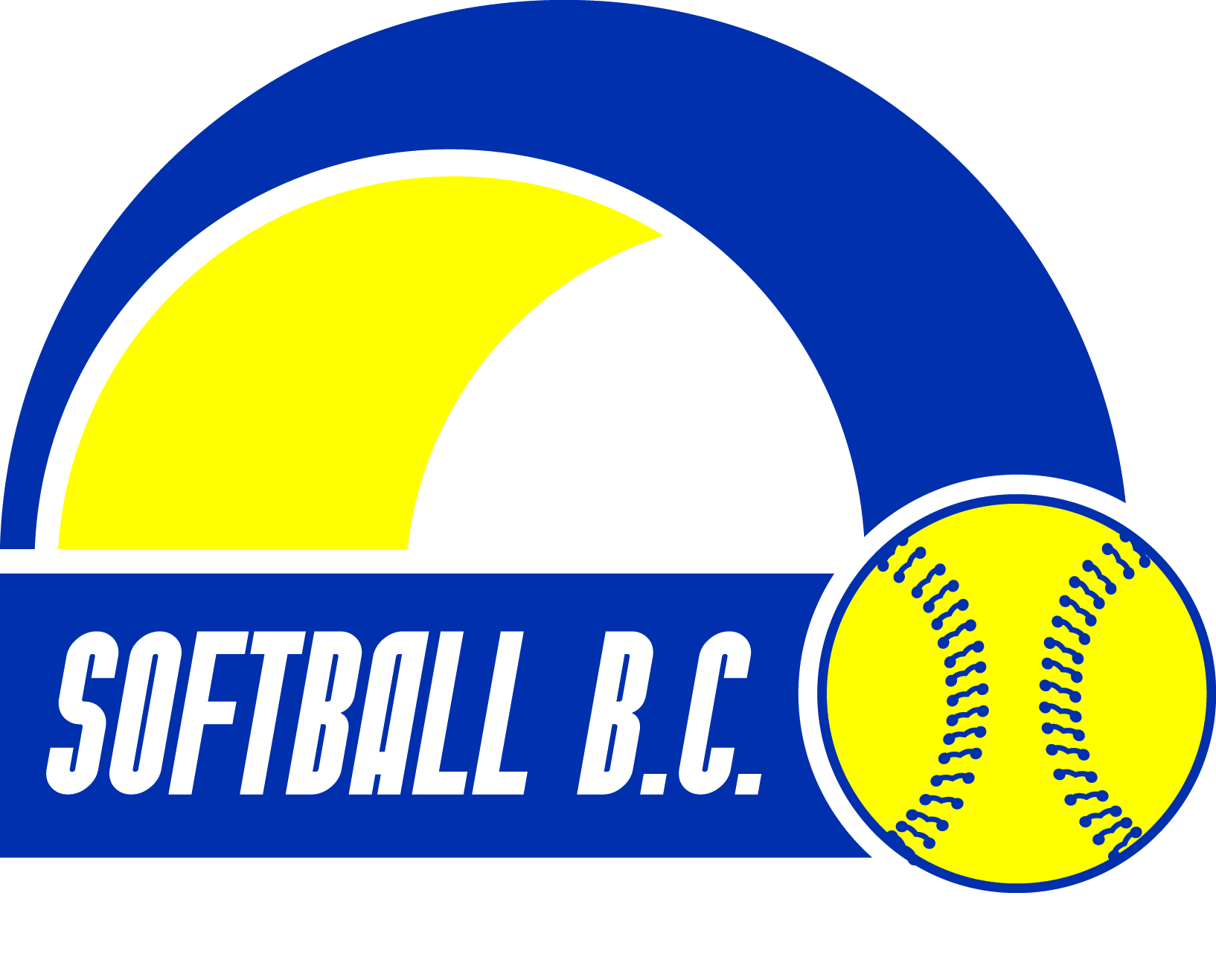 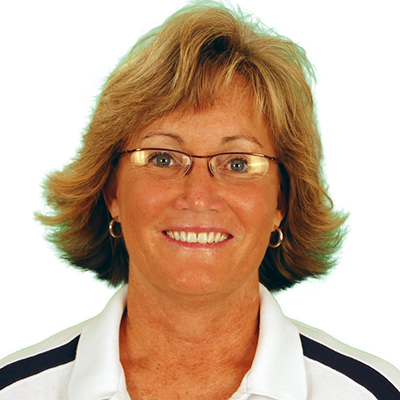 Cindy has been involved in virtually every facet of softball throughout her 30-plus year career in the sport. She is the founder of Softball Excellence and a world-renowned instructor, clinician, and author. Cindy formed Softball Excellence to realize her vision of providing the very best softball instructional information on every topic and skill while making it immediately available to every softball coach, player, parent and enthusiast.

The past President of the National Softball Coaches Association and Director of Development for the International Softball Federation is also a color analyst for ESPN’s college softball coverage. Cindy has been inducted into the National Fastpitch Coaches Association Hall of Fame and worked with Olympic softball teams from the USA, Greece, and China. 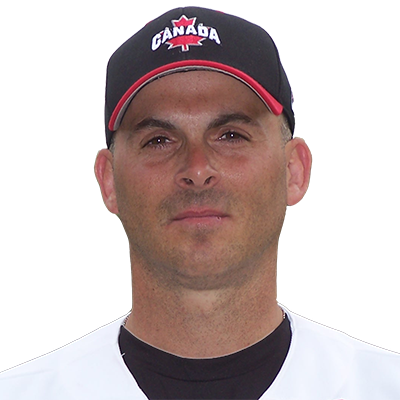 Jeff Ellsworth has participated in many Canadian Championships throughout his distinguished softball career, representing his home province of Prince Edward Island as well as teams from Newfoundland and Labrador, Nova Scotia and Ontario. He is a six-time Canadian Championship All-Star Outfielder (2004-2006, 2010, 2012 and 2014) and was named Top Batter twice (2008 and 2014). Ellsworth first appeared for the Team Canada Men’s National Team program in 2004 and played in three WBSC World Championships (Bronze in 2009,  5th in 2013 and Gold in 2015), three Pan American Championships (Silver in 2006, Gold in 2012 and Bronze in 2014) and added a Gold medal at the 2015 Pan American Games.

Over the last several years, Ellsworth has turned his passion for softball toward coaching, serving as the Head Coach of the Canadian Junior Men’s National Team since 2016 when he won a Bronze medal at the WBSC Junior Men’s Softball World Championship. He coached Prince Edward Island’s Women’s Softball Team for the last two Canada Summer Games cycles, and served as an assistant coach with the USSSA Pride of the National Pro Fastpitch (NPF) League in 2016. 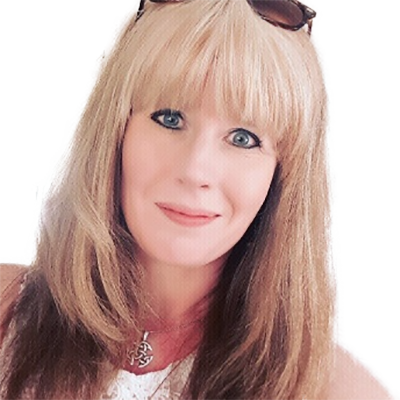 Shannon has been involved in youth soccer for over 20 years, first as a team manager and then working her way through the club and district levels. As a past President of the Mission Soccer Club and past Chair of Alouette Youth Soccer District she has experienced firsthand the challenges faced by women in sport who are seeking leadership opportunities. This ignited a passion for gender advocacy and mentorship programming, and fueled her desire to facilitate change in the governance system. Over the years she has contributed thousands of hours volunteering with provincial and national sport organizations and conducting research studies on gender participation and retention in soccer.

Shannon is a former Director with BC Soccer and Chair of the Women in Soccer committee specializing in increasing awareness and advancement of women and girls in soccer for players, coaches, officials and administrators. Shannon has worked with Canada Soccer, ProMOTION Plus and viaSport and is a currently a workshop facilitator for the Canadian Association for the Advancement of Women in Sport and Physical Activity (CAAWS). 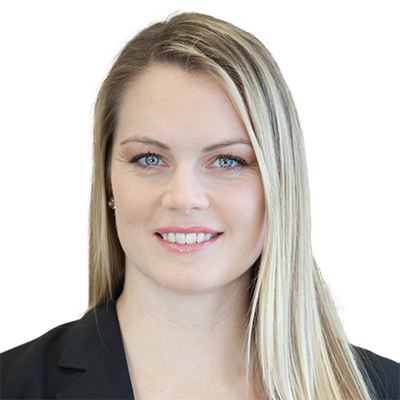 Dr. Kaila Holtz was a member of the Canadian Junior (1999) and Senior (2001-2006) Women’s National Teams and is currently completing her medical residency at the University of British Columbia in Physical Medicine and Rehabilitation. She pitched in the 2004 Olympic Games in Athens, Greece, two WBSC World Championships (5th 2006, 8th 2001) and won a silver medal at the 2003 Pan American Games. Dr. Holtz had a successful college softball career at the University of Massachusetts – Amherst winning the Atlantic 10 conference and participating in the NCAA Regional Tournament both as a player (2000-2003) and then as an assistant coach (2004-2006).

After retiring from the National Team, Dr. Holtz turned her focus to coaching and program development. She is the lead author and champion of Softball Canada’s Canpitch Program and Master Coach Developer for the new NCCP Pitching Instructor Beginner context. Throughout residency she has remained an active pitching coach with the Delta Heat Softball Association helping teams win U16 and U18 Canadian Championships. More recently her medical interests and softball experience have overlapped and she plans to pursue fellowship training and a career in Sports Medicine. 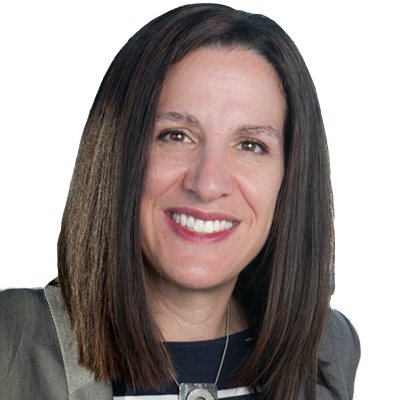 A licensed psychologist, chair of the Canadian Sport Psychology Association, and adjunct faculty at the University of Manitoba. Dr. Leslie-Toogood has extensive experience working with athletes in both Canada and the United States at all levels of performance. She has attended almost every multi-sport games from the Canada Games to the Olympics and Paralympics, and has traveled extensively with a wide range of teams. In addition to her work in sport, she has worked with several other high performers including medical doctors, business leaders, and performing artists. 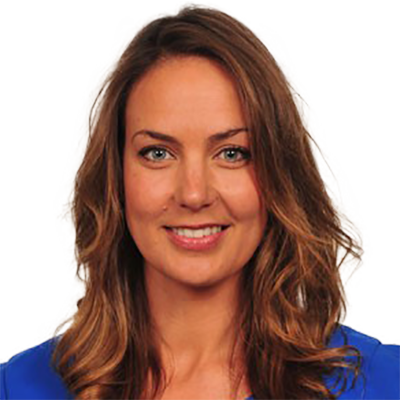 As the Director of Brand & Strategy for national marketing agency TORQUE Strategies, Auburn Sigurdson puts over 12 years in the field of communications, marketing and design to work for some of Canada’s most prominent brands. The firm is best known for building transformative brand narratives and marketing strategies that take the brand-consumer relationship to the next level. Leading key accounts including DHL Canada, CIBC, Whistler Blackcomb, Live Nation, HSBC Canada Sevens and many more, Auburn’s passion for sport, culture and entertainment is put to the test daily.

Prior to building a career in brand marketing, Auburn served as a pitcher for the Canadian Senior Women’s National Team, including a silver medal performance at the 2003 Pan American Games and a fifth place finish at the Athens 2004 Olympic Games. Despite leaving the game cold turkey in 2006 after professional seasons in New York and Italy, she finds time to feed her love for the game amidst career and raising her young family by coaching individual pitching lessons and previously serving as a Master Pitching Instructor for Softball Canada’s Canpitch Program. 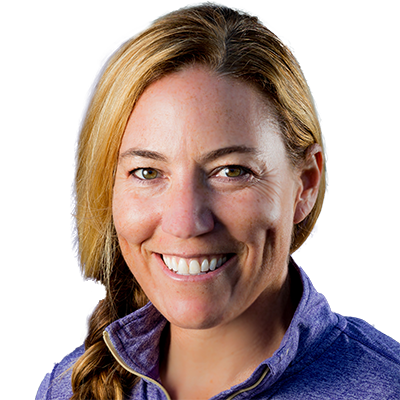 She led the Huskies to the 2009 Women's College World Series title with a pair of Canadians on the roster - pitcher Danielle Lawrie and shortstop Jenn Salling - who both competed for Canada at the 2008 Olympic Games in Beijing. Throughout her 13 seasons at Washington, Tarr has accumulated 531 wins and the program produced 22 All-Americans and three Olympians.