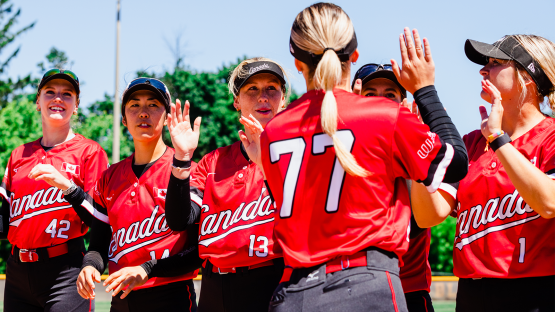 Team Canada is currently ranked No. 3 in the WBSC World Rankings. Earlier this summer, the new-look Canadian squad competed in a series of Celebration Tour and exhibition games and the Canada Cup International Softball Championship before competing to a sixth-place finish at the World Games in Birmingham, Ala.

The Pan American Championship will serve as the WBSC Americas Continental Qualifier for the new World Cup format and could draw up to 24 participating teams. The top five teams will qualify for the 2023 World Cup – Group Stage, which will consist of three six-team tournaments hosted in Italy, Ireland, and Spain with the top two teams from each of those events and two wild card teams advancing to the 2024 World Cup – Finals.