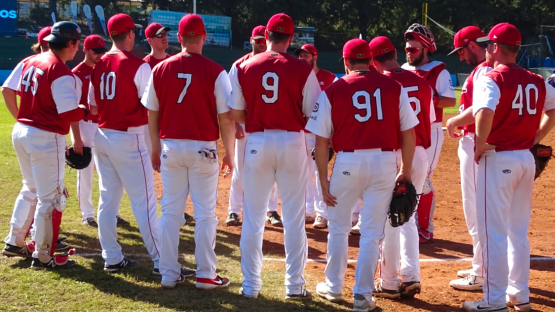 “This has been the most difficult final roster to choose to date for our coaching staff” stated Men’s National Team Head Coach John Stuart. “We are very excited with this group of highly talented athletes chosen to represent Canada at WBSC World Cup in New Zealand. Our staff feels this lineup will give us best opportunity to get back on top of the podium.”

The coaching staff made their selections after scouting at the 2022 Men’s Canadian Championship in St. John’s, N.L. and other major events held throughout the year.

Canada is currently ranked No. 3 in the WBSC World Rankings, and qualified for the WBSC World Cup with a silver-medal performance at the 2022 WBSC Americas Pan American Championship held April 24-30 in Parana, Argentina. The red and white has won the bronze medal at the last two WBSC Men’s Softball World Cups held in 2017 and 2019, and won gold at the event in 2015.

The Canadian squad will travel to New Zealand 10 days early and compete in a Tradestaff World Cup Warm-Up Tournament November 18-20 in Palmerston North.