The Owen Sound Fastpitch Association is a long standing organization for over 60 years in the community.  Keeping fastball alive in the community and providing opportunities for athletes at a variety of levels has always been a focus.

This will be the 8th Canadian National Championship that has been hosted in the great city of Owen Sound.  These include:

The city of Owen Sound has been the host to 14 provincial championships in recent years.  Over the years, 15 Canadian Championship Medals and 24 Provincial Titles have created many storylines for players and families. The organization is proud of their history, their committee, their volunteers, and all of the parents who come to the park with their children. 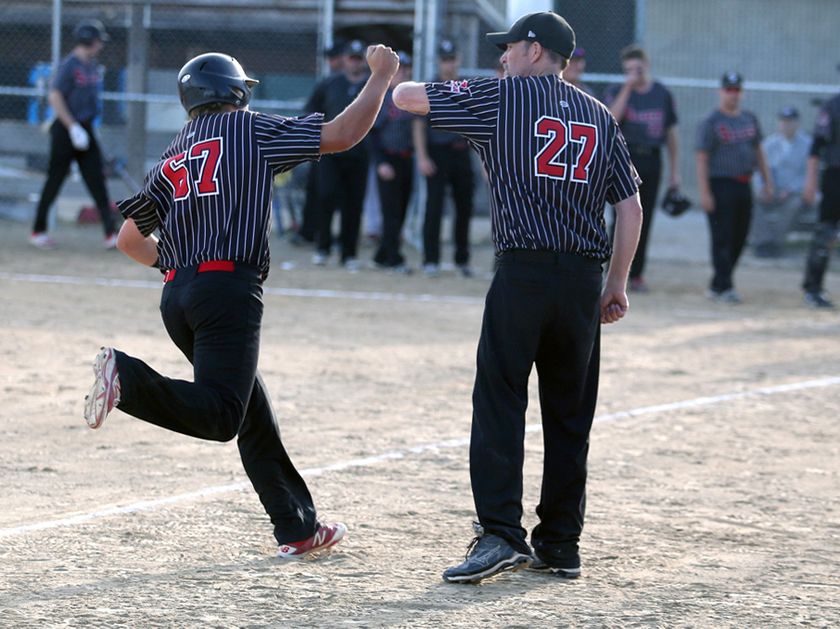