Softball Quebec and the Quebec Rebelles have been organizing one Canadian Championship per year since 2005 at Ile-Perrot (west suburb of Montreal). From U14 girls to Senior Ladies, all championships have been welcomed in "La belle province".

The 4 diamond complex at Ile Perrot has been upgraded every year; brand new chalet with showers and indoor bathrooms, indoor restaurant, paved alley, safety nets, batting cage, covered dugouts, etc. Plus, the site configuration ensures a lot of ambiance since the diamonds are very close one another.

On top of the 15 Canadian Championships we received in the past few years, the same organization has hosted the Montreal International Fastpitch Challenge for 20 years. Their last Edition was in 2013. More than 1500 teams from all over the World has participated in this great event.

Because organizing events is in their DNA, the Rebelles have started an Invitational Tournament in 2014. They will host their 7th Edition in 2020. 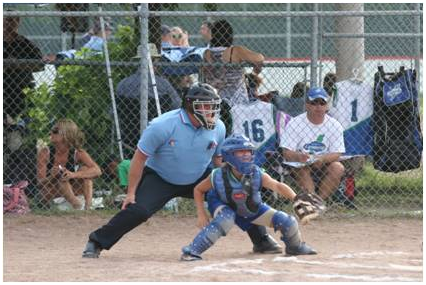