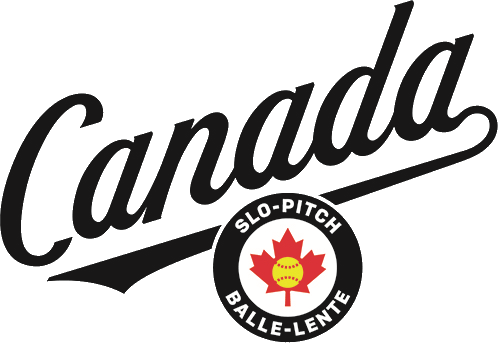 The Men’s and Women's Slo-Pitch Border Battle Invitational Teams will compete in the Border Battle with the USA National Team. It will be a one game Championship format for each team, with a series of preliminary games leading up to the event. The Border Battle will take place September 9-11, 2022 in Oklahoma City, Oklahoma. The purpose of this document is to set out the process that will be used by Softball Canada to invite athletes to participate in this event.

To be eligible to be invited to participate with the Men’s and Women's Slo-Pitch Border Battle Teams, an athlete must be a member in good standing of Softball Canada, a Canadian Citizen, or have a Permanent Resident card, and must meet any age and citizenship requirements stipulated by the organizers of the event at which the Team will be competing.

The selection committee will consist of up to six experienced Slo-Pitch leaders for each team, a Softball Canada Board Representative, and a staff member. The coach from each team will be one of the six leaders. The leaders will rank players based on criteria established (see Athlete invitation process) and past performance in the Border Battle, Canadian Championships, recent Provincial play and/or other recent competitive activities at the national or provincial level.

The selection committee will attend several high-profile Slo-Pitch Tournaments in various areas of the country in the months of May/June, 2022 to help with the identification process.

The evaluation criteria outlined in Appendix A, the ‘Five Star Rating System’, will be used to identify athletes for the invitational teams. Athletes will be ranked using this system to create a depth chart of athlete talent.

Athletes will be invited to the Team with the goal being to put together the best possible Team for this event. Factors that will be considered in this invitation include physical and technical aspects of the game, as well as team dynamics. These factors include but are not limited to:

It is understood that in making selections to invite the best possible Team, it is possible that the best individual athletes may not be invited.

The selection committee will name the Men’s and Women's Slo-Pitch Invitational Team roster no later than July 1, 2022.