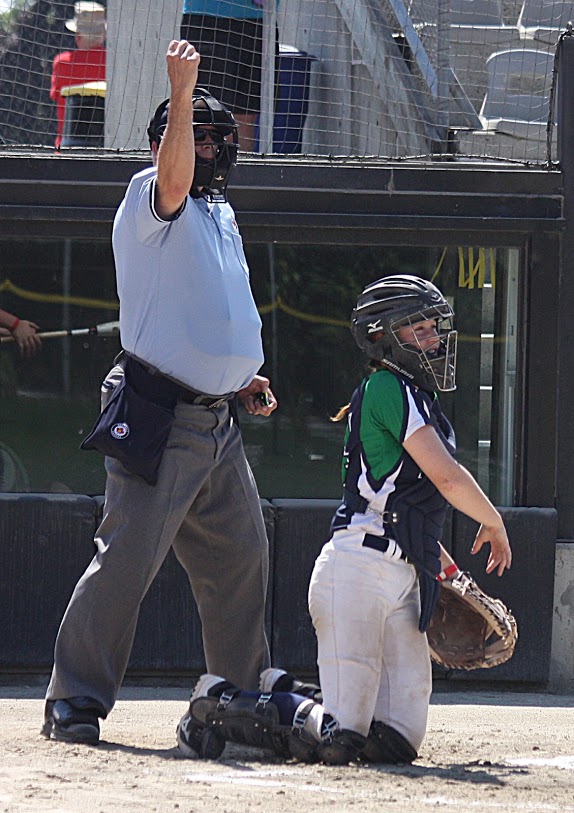 The National Director of Umpires will be empowered to deal with umpire eligibility and qualifications in regard to all Canadian Championships.

The National Director of Umpires shall have the right to refuse any umpire recommended by the Provincial/Territorial UIC, regardless if the umpire meets all eligibility criteria.

According to the policies of Softball Canada, each Province/Territory is entitled to send an umpire to each Canadian Championship event every year.

Umpires working at Canadian Championships must wear the uniform and follow established written guidelines as outlined by Softball Canada.