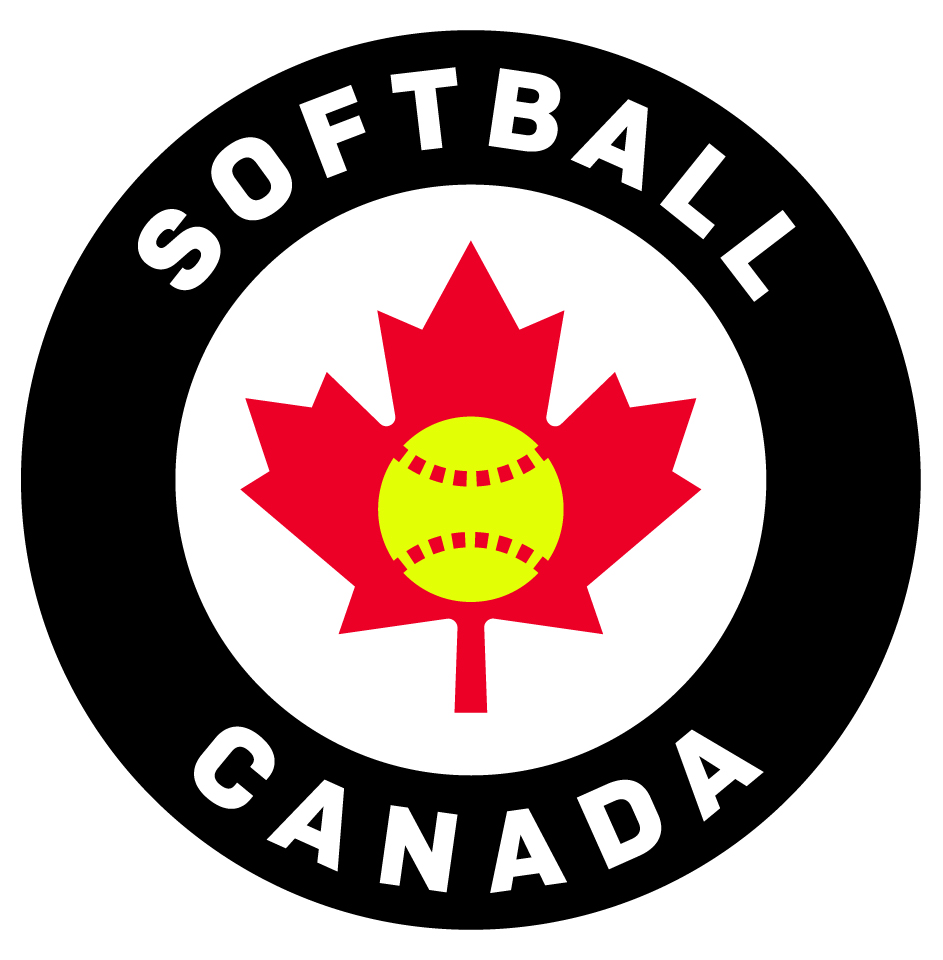 AMOUNT OF THE SCHOLARSHIP

Any umpire member of a Provincial/Territorial (P/T) Association who is registered with Softball Canada and who is entering the first, second year or subsequent year of a post-secondary educational institution is eligible for this scholarship. The applicant must be a Canadian Citizen or a Permanent Resident.

Upon selection, and prior to final approval by the Board, the recipient’s provincial or territorial association (President, Executive Director or other designated senior staff member) shall be consulted to confirm the selected recipient is a member in good standing and confirm P/T support for the selection.

The name(s) selected for the Ed Bitz Scholarship(s) is then submitted to the Softball Canada Board for final approval.

TIMING OF ANNOUNCEMENT OF THE AWARD

The scholarship will be paid in September upon presentation of proof of registration for the first, second or subsequent year at the post-secondary institution named in recipient's application. The applicant/recipient may change institutions from the one named in his/her application at any time before or after the awarding of the scholarship, providing notification of the ODC.

Certified Educational School - Course must be a minimum of one (1) year duration leading to a degree or diploma.