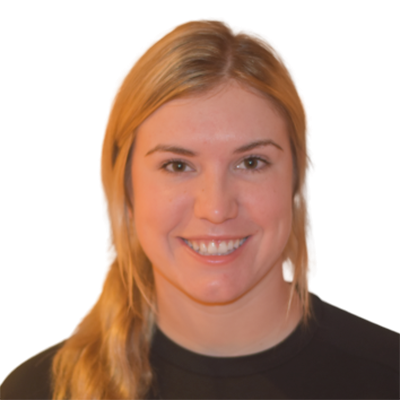 Bertrand played her college ball at Niagara University in Lewiston, New York while earning a Bachelor of Business Administration. In four seasons, she started in 77 games and made 100 appearances for the Purple Eagles. In her final year for the Eagles she posted a 3.48 ERA in 112.2 innings pitched with six complete games and two saves on the season.

What’s your favourite food? Sushi
What’s the best movie you’ve ever watched? The Blindside
What’s your pre-game ritual? For me, it’s about getting to a good headspace. This can look different every time. I like to distract myself from the game for a little bit whether that be with hacky sack, dancing or anything that just allows me to have fun and stay loose before the game.
What’s your favourite place that softball has taken you, and why? Japan for sure. It was amazing to experience their culture and the people there were so kind and welcoming. It was a trip I won’t forget.
What are your future aspirations? Get my CPA and adopt 100 dogs.
If you could spend an hour with anyone in the world, living or dead, who would it be and why? Definitely my Nan. She was a huge sports fan but most importantly a huge fan of her family. She would have loved to hear about all my amazing softball experiences.