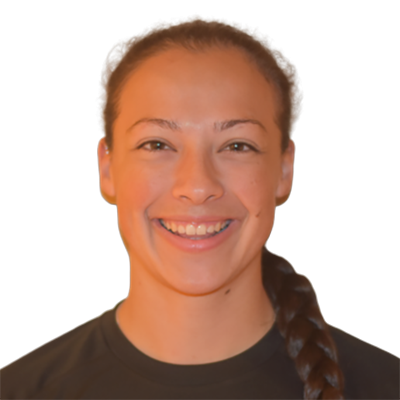 Shianne Brannan hails from Chino, California and this is her second year as part of the Canadian National Women’s Team talent pool. In 2018 she made her debut with the program as part of the Canada Elite Team at the Canada Cup in Surrey, B.C. In that tournament she appeared in five games, going three for nine at the plate for a .333 batting average and two RBIs. She will take part in the event again in 2019, this time as part of Team Canada.

Brannan studied at California State University, Fullerton (CSUF) and earned a Bachelor of Science in Health Science with a Minor in Pre-Health Professions. She was a four-year starter at shortstop while at CSUF, and finished her collegiate playing career with the Titans having started all but six games in four seasons. Her 228 games started is ninth all-time in the program’s history. Known for her defensive prowess, Brannan put herself in the record books ranking second all-time in fielding assists with 526 and finished her senior season with 160 assists, the fifth most in single-season history.

What Minor Softball Association did you grow up playing in? So Cal Jynx Fastpitch Softball, Team Mizuno
What’s your favourite food? Chicken, any kind
What’s your favourite book? The Guardian by Nicholas Sparks
What’s your favourite movie? The Blindside
What’s your pre-game ritual? I like to stay calm and focused before game time. I will listen to music when in the locker room, get ready, warm up, and keep everything “loose” before playing. I don’t have any superstitions while getting ready, but I don’t like stepping on the chalk line while running out onto the field because I think it’s bad luck so I will consciously jump over it. I also may play hacky sack with the team before heading out onto the field to start the game.
What are your future aspirations? Become an optometrist after my softball career has ended. I think I want to do something with sports vision and enhance athlete’s performance.
If you could spend an hour with anyone in the world, living or dead, who would it be? I would want to spend an hour with my grandpa, my mom’s dad. He passed when I was only 3 years old and I hear nothing but good things about him. I wish I could spend an hour and let him know everything that has happened in my life and get to know him.