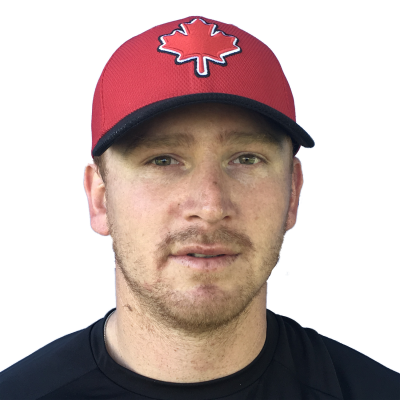 Scott Lieph was added to the Men`s National Team Athlete Pool in 2013. His Sooke Smoke team won Gold at the 2007 U19 Men's Canadian Championship and he was named Top Player of the Championship round, and took home the Most Valuable Player of the Qualifying Round award at the same event the following year. He was named to the tournament All-Star team at the 2011 U23 Men's Canadian Championship, and later went on to earn the Top Pitcher award at the Men's level in 2017.

In his spare time, Scott likes to work on his fitness and play golf. His goal at the National Team level is to win a Gold medal.