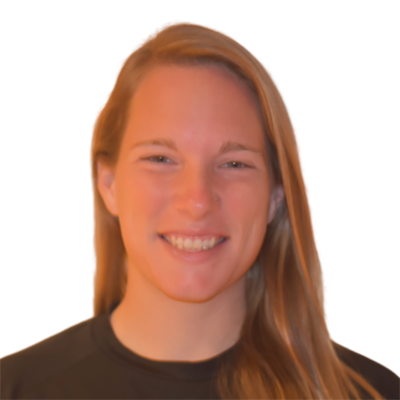 Sara Plourde is in her seventh year as part of the Women’s National Team program. On the international stage she has competed in three Women’s Softball World Championships for Canada, first in 2014 in Haarlem, Netherlands as well as part of the bronze medal winning squads in Surrey, B.C. in 2016 and 2018 in Chiba, Japan.

Plourde, a graduate of the University of Massachusetts in May 2012, concluded her career with 1,662 strikeouts to rank eighth all-time in the Division I record book, while leading the nation in strikeouts during the 2010, 2011, 2012 seasons. She finished with a 109-35 career record and hurled 14 no-hitters for the Minutewomen. In four seasons, Plourde was a five-time All-American, appeared in three NCAA Regionals and was part of three conference championship teams while earning the 2012 Player of the Year and Pitcher of the Year in the Atlantic 10 Conference.

After a successful collegiate career, Plourde took her talents to the professional level with the Carolina Diamonds of the National Pro Fastpitch league. The Diamonds drafted Plourde in March 2012 with the ninth overall pick in the National Pro Fastpich draft, and she threw in the circle for them for the 2012 campaign. After 2012, Plourde signed with the expansion New York/New Jersey Comets for the 2013 season.

What Minor Softball Association did you grow up playing in? Bristol Girls Little League, Eliminators Travel Ball, Tradition Travel ball (won Pony Nationals).
What did you study at university? I have a Bachelor of Arts from the University of Massachsetts, with a major in Sociology and a minor in Education. I also have a Master’s Degree in Non-Profit Management from Northeastern University.
What’s your favourite food? My mom’s Shepards Pie FOR SURE! She also makes these killer Rice Krispie squares!
What’s your favourite place that softball has taken you? The Netherlands for the 2014 World Championships.
What are your future aspirations? I have so many! Eventually, I want to play softball and explore in other countries. I want to foster and eventually adopt children who do not have homes or live in shelters. I want to start some kind of non-profit organization of my own.
If you could spend an hour with anyone in the world, living or dead, who would it be? My grandfather! He lives in Connecticut near my family and he is the MOST amazing man in the world. Just wait until you hear him tell a joke or story and laugh. His laugh is incredibly contagious and heartfelt!