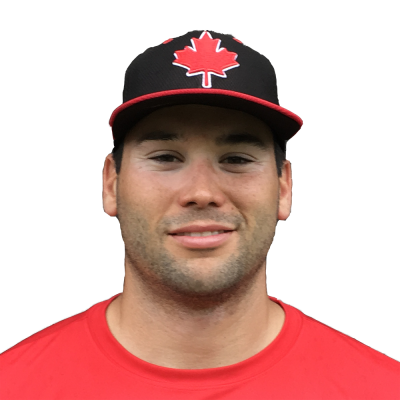 Patrick Burns was added to the Men's National Team pool and wore the Team Canada jersey for the first time in 2017. He competed at the WBSC Americas Qualifier that year, batting .368 with two runs batted in and five runs scored at the plate while chipping in with three innings in the pitcher's circle, striking out five batters without allowing a hit in a win against the Bahamas.

Patrick's philosophy is to strive to get better on a game-by-game basis and learn from his past mistakes, and he enjoys taking on all of the challenges he faces in playing softball. In his spare time, he likes to play basketball, work out, snowboard and run.