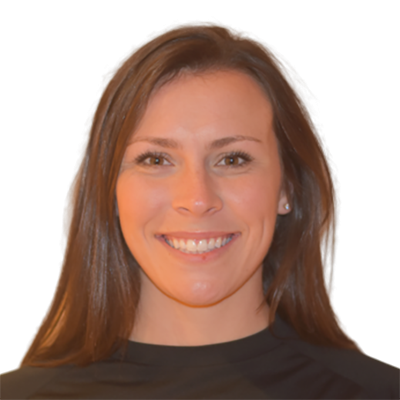 After playing her minor ball with the Saskatoon Phantoms, Friesen took her talents to Liberty University in Lynchburg, Virginia, where she pitched four seasons with the Liberty Flames. She finished her playing career at Liberty with a 24-16 overall record, sporting a 3.29 ERA with 14 complete games, six shutouts, 129 strikeouts in 257.2 innings pitched over 88 appearances (44 starts). Friesen pitched her best as a senior in 2017, posting a 15-3 record with a 2.16 ERA. Her .833 winning percentage led all Big South pitchers, while her ERA was second. She pitched the first shutout by a Flame in Liberty Softball Stadium history when she pitched a two-hitter against the Presbyterian College Blue Hose in 2015.

While playing at Liberty, Friesen obtained a Bachelor’s Degree in Exercise Science, and a Master’s of Science in Human Performance. She is currently pursuing a PhD in Kinesiology from Auburn University in Alabama.

What’s your favourite food? Homemade tacos!
What’s your favourite book? “Tunnels of Time” (A SK favorite)
What’s your favourite movie? A Walk to Remember
What’s your pre-game ritual? Send a text to my parents, and read a favorite Bible verse.  I also like to laugh a lot before getting “in the zone.”
What’s your favourite place that softball has taken you, and why?  Japan! It was neat to compete in such a different culture.
What are your future aspirations? To become a kinesiology professor, and do sport research.
If you could spend an hour with anyone in the world, living or dead, who would it be? My grandpa, Peter Friesen.