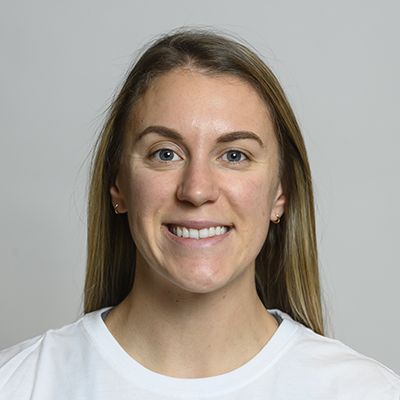 Karissa Hovinga has played for Team Canada at various levels since 2010 when she took home Silver at the WBSC Americas Pan American Championship as part of the Junior Women’s National Team. She was back with the Junior team in 2011 at the WBSC Junior Women’s Softball World Championship before making the Women's National Team in 2012. She has competed in four Women’s World Championships (2012, 2014, 2016, 2018) with the National Team, taking home bronze at the last two events. Hovinga also competed at the 2015 Pan American Games in Toronto where she helped Canada win the Gold medal in women’s softball for the first time since 1983.

Hovinga played four years at the University of Oregon while earning her degree in Business Administration with a minor in Economics. She was a standout pitcher during her time with the Ducks, helping Oregon to three College World Series appearance, racking up a 45-6 record and a 2.36 ERA with 280 strikeouts in 392 innings pitched over her four seasons. She also finished her collegiate career with 20 complete games and eight shutouts.

After completing her undergraduate degree, she worked as a graduate manager for the University of Minnesota softball team in 2017 and 2018, and was a volunteer assistant with the Stanford softball team in 2019 and 2020. Hovinga competed with the Canadian Wild of Southern Illinois in the National Pro Fastpitch (NPF) League in 2019, going 3-2 with 1 save and a 3.02 ERA in 41.2 innings pitched.