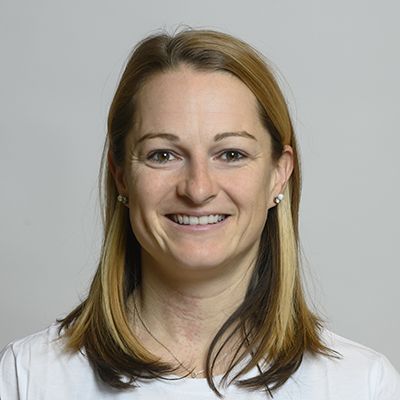 Joey Lye has been a mainstay of Canada’s Women’s National Team since her debut with the squad in 2010 as part of the team that took home the Bronze medal at the WBSC Women’s Softball World Championship in Caracas. Since then she has competed in every World Championship for Canada, earning Bronze again in 2016 and 2018. She was also a member of the Canadian teams that took home Silver at the 2011 and 2019 Pan American Games and Gold in 2015. Lye started all 7 games at second base and hit .316 for Canada at the 2019 Pan American Games in Lima, and continued her strong play by hitting .600 at the 2019 WBSC Americas Qualifier where Canada qualified for the Tokyo 2020 Olympic Games.

Born and raised in Toronto, Ontario, Lye attended Williams College where she earned a Bachelor of Arts in Psychology while playing four years for the Ephs on both the softball team and the women’s hockey team. On the field she set five all-time school records during her four seasons; batting average (.457), runs scored (150), hits (211), total bases (267) and stolen bases (62). While patrolling the blueline as part of the Ephs defence, she amassed 41 points (18G, 23A) in 100 games.

Since finishing her degree, Lye has moved in to coaching starting as an assistant with Williams in 2010 and 2011. She also spent five years (2012-2016) coaching at Stevenson University, was the head coach at Lebanon Valley College for the 2017 season and has been the head coach of the Bucknell University Bisons since 2018. Following her 2019 season at the helm of the Bisons, Lye played her first season in the National Pro Faspitch (NPF) League with her National Team teammates with the Canadian Wild of Southern Illinois, hitting .321 with 26 hits and 8 RBIs in 28 games.

In 2021, Lye reached her dreams of representing Canada at the Olympic Games and helped the team to its historic bronze medal win.

What’s your favourite food? Pancakes
What’s your favourite book? Legacy by James Kerr
What’s the best movie you’ve ever watched? The Italian Job
What Minor Softball Association you grew up playing in? Scarborough Spirit
What’s your pre-game ritual? Left sock, right sock, left cleat, right cleat.
What’s your favourite place that softball has taken you? The top of the podium! And the Netherlands for the World Championship in 2014.
What are your future aspirations? Win a gold medal at the 2020 Olympics!
If you could spend an hour with anyone in the world, living or dead, who would it be? Ellen DeGeneres