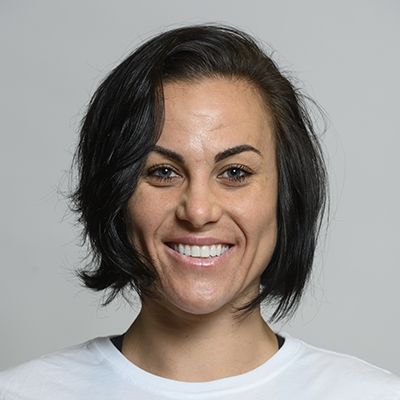 Born in Port Coquitlam, B.C., Salling got her start in softball playing for the Port Coquitlam Minor Softball Association. She began her NCAA career at the University of Oregon in 2007, and after red shirting the 2008 season to focus on the Olympics, she transferred to the University of Washington and was a standout there from 2009-2011, joining Danielle Lawrie and helping the Huskies win their first-ever National Championship in her first season with the team. She graduated in 2011 with a Bachelor of Arts in Anthropology, and has since also earned a Master’s of Education.

After graduating, Salling was drafted third overall in the 2011 NPF draft by the USSSA Pride. She played three seasons with the Pride from 2011-2013, and one season with the Pennsylvania Rebellion in 2014. In her final season with the Pride, she helped the team win the NPF Championship. She returned to the NPF in 2019 as a member of the Canadian Wild of Southern Illinois, hitting .301 with 13 runs batted in while batting in the heart of the lineup.

Salling capped off her illustrious career by setting an Olympic record with a .571 batting average at the Tokyo 2020 Olympic Games held in 2021, helping to lead Canada to its historic bronze medal win.

What’s your favourite food? Sushi
What’s your favourite book? Heads Up Baseball - Ken Ravizza
What’s the best movie you’ve ever watched? The Sandlot
What’s your pre-game ritual? Shower like an hour before we have to leave (I always go to the field with my hair wet), get my hair done by teammates, always put left shoe on before right shoe, always put left batting glove on before right.
What’s your favourite place that softball has taken you? Australia
What are your future aspirations? A few different things come to mind at the moment. One thing I know for sure is becoming a member of the National Team Coaching Staff. I’m also interested in potentially run a softball business in Canada, or maybe something to do with mental performance/counseling/therapy.
If you could spend an hour with anyone in the world, living or dead, who would it be? My grandfather. My Mom’s dad passed away when I was baby so I didn’t get a chance to meet him.