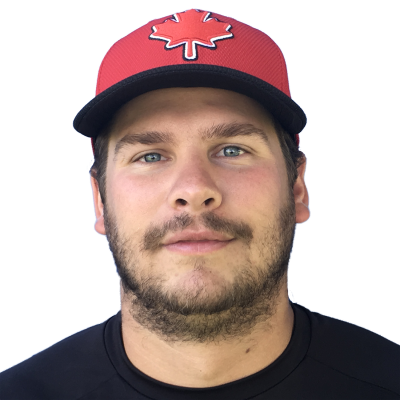 In his spare time, Devon likes to go to the lake, play other sports and snowboard. He really enjoys the fast action and competitiveness of the sport of fast pitch, and the friendships he has made throughout the years.