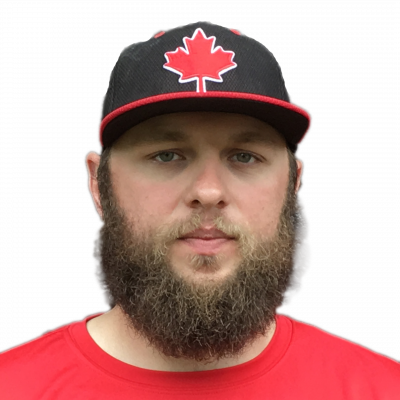 Abrey represented the Canadian Men's National Team program for the first time in 2007, playing with Team Canada in a six-game competition International Test Series against New Zealand in three communities in Southern Ontario. He has competed for Canada at three WBSC Americas Qualifiers (2012, 2014 and 2017) and three WBSC Men's Softball World Championships (2013, 2015 and 2017), winning Gold (2015) and Bronze (2017) at the Worlds and another Gold (2012) and Bronze (2014) at the Americas Qualifier.

In his spare time, Bryan likes to golf, play hockey and keep up with the sports world. His goal at the National Team level is to bring the WBSC Men's World Championship Gold Medal back to Canadian soil. As part of his training he likes to jog, lift weights and play sports to stay in shape.