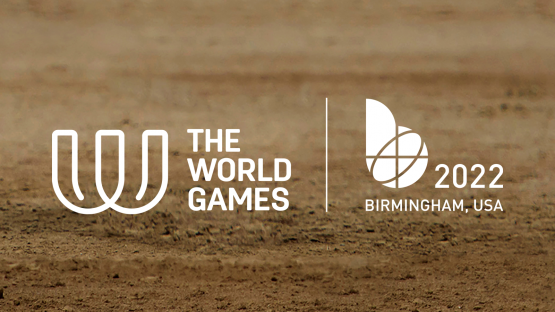 Birmingham, Ala. – The Canadian Women’s National Softball Team is ready to open The World Games in Birmingham, Ala. against No. 6 Chinese Taipei at 1:00pm CDT on Saturday. The tournament will feature the top eight teams from the WBSC Women’s Softball World Rankings competing for the world title.

Canada will play no. 7 Italy at 1:00pm CDT on Sunday, July 10 followed by no. 1 USA at 7:00pm CDT on Monday, July 11. The top two teams from each group will crossover in the semi-finals on Tuesday, July 12 with the bronze and gold medal games taking place on Wednesday, July 13.