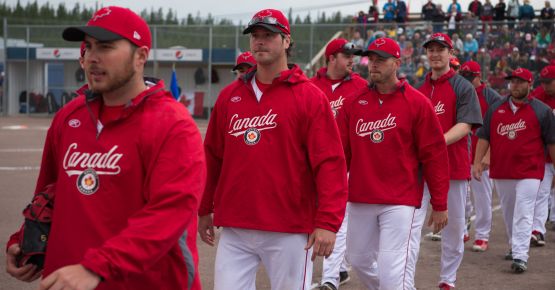 Ottawa, Ont. - Softball Canada is pleased to announce the list of forty-three (43) athletes who have been named to the 2018 Men’s National Team Athlete Pool. Although the team will not compete in any events in 2018, a development camp will take place this June in Ontario. The coaching staff will be scouting various club team events throughout 2018 ending with the Men’s Canadian Championship in St. Croix, Nova Scotia. Shortly after the Canadians are completed, the roster for the 2019 WBSC Men’s Softball World Championship will be released. The 2019 World Championship will take place in Prague/Havlickuv Brod, Czech Republic from June 13-23.

The athletes who have been named to the 2018 Men’s National Team Athlete Pool are: