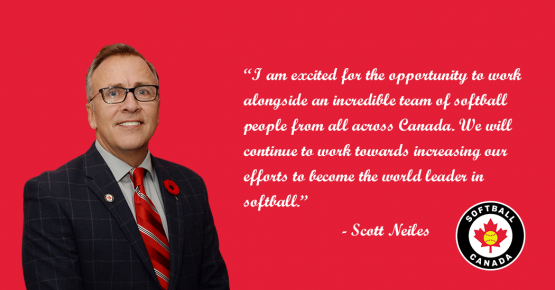 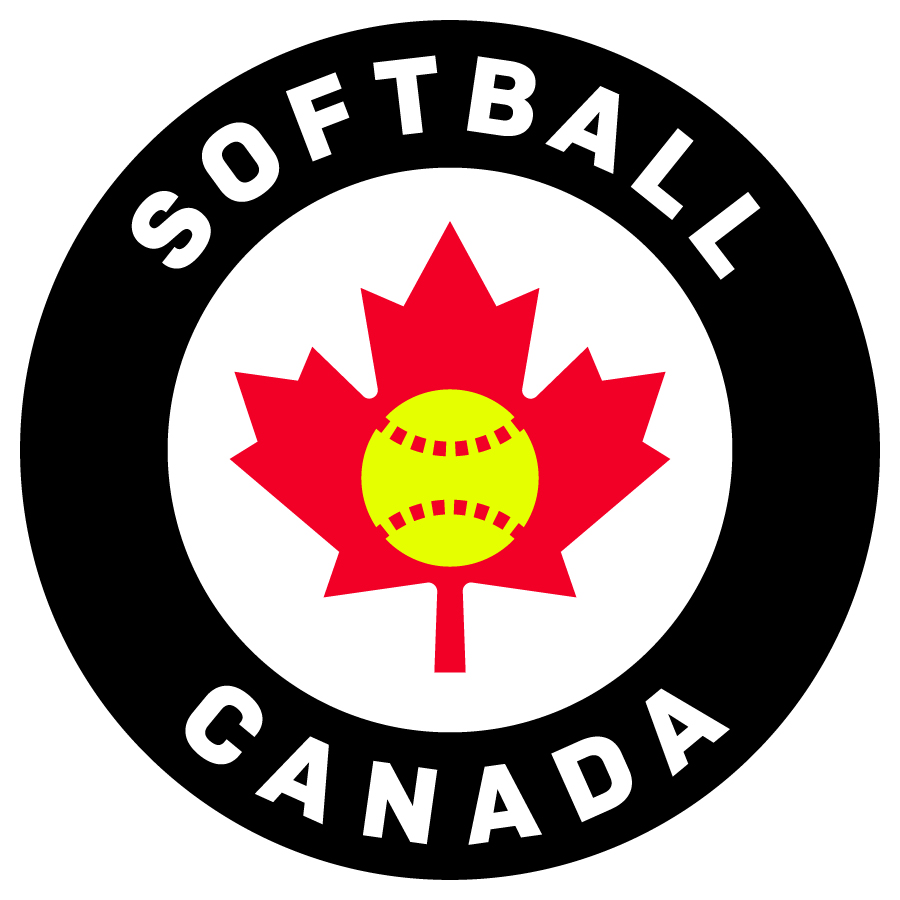 Richmond, B.C. – Softball Canada is very pleased to announce that Scott Neiles (Winnipeg, Man.) has been elected as its new president. Neiles will take the reins from Kevin Quinn, who announced in August that he would not re-offer for the position he has held for the past 18 years. Ryan DeBelser (Airdrie, Alta.) was acclaimed for another two-year term on the Board of Directors, while Scott Searle (Ottawa, Ont.) was acclaimed for his first two-year term.

Neiles will bring a fresh set of ideas with his extensive background in business and in sport. He was CEO and an owner of Home Run Sports from 1994 until the company merged with Kahunaverse Sports in 2017 and is a former professional baseball player and coach who was inducted as a player/builder in the Manitoba Baseball Hall of Fame in 2007. In softball, he has two daughters in the sport and has been actively coaching since 2009, while also serving in various positions for Softball Manitoba including their Board of Directors. He has served on Softball Canada’s Board of Directors since being elected in 2017.

“I am truly humbled by the support that I have received throughout this process” stated Scott Neiles, new President of Softball Canada. “I am excited for the opportunity  to work alongside an incredible team of softball people from all across Canada. We will continue to work towards increasing our efforts to become the world leader in softball.”

Softball Canada will enter the 2020 softball season with a new leader and plenty of momentum at the national and international level. The Canadian Women’s National Team is currently ranked third in the WBSC Softball World Rankings and has qualified as one of six teams for the Tokyo 2020 Olympic Summer Games. The Junior Women’s National Team is coming off their best-ever finish with a bronze medal placing at the 2019 World Cup. On the Men’s side, Canada is ranked second in the world rankings and won the bronze medal at the 2019 World Championship, while the Junior Men’s program is coming off a Gold medal win at the Pan American Championship and will compete at the WBSC World Cup in February. Nationally, Softball Canada saw a record-breaking 168 teams compete at its 12 Canadian Championships held in 2019.

DeBelser has been on Softball Canada’s Board of Directors since first being elected in 2008 and has served on the Officiating Development Committee, Slo-Pitch, Awards, Revenue Generation, Men’s National Team and AGM committees. Searle will join the Board for his first term, with previous involvement with the coaching committees for Softball Ontario and Softball Canada and as a team leader with the 2018 Junior Men’s National Team.

Ron Hawthorne (Kanata, Ont.) completed his two-year term with the Board of Directors and decided not to run again in 2019. Softball Canada thanks him for bringing his great ideas and insights to the board table and for all of his contributions to the game at the provincial and national level.
Share: