Rent One Park to Host Softball Canada in 2019 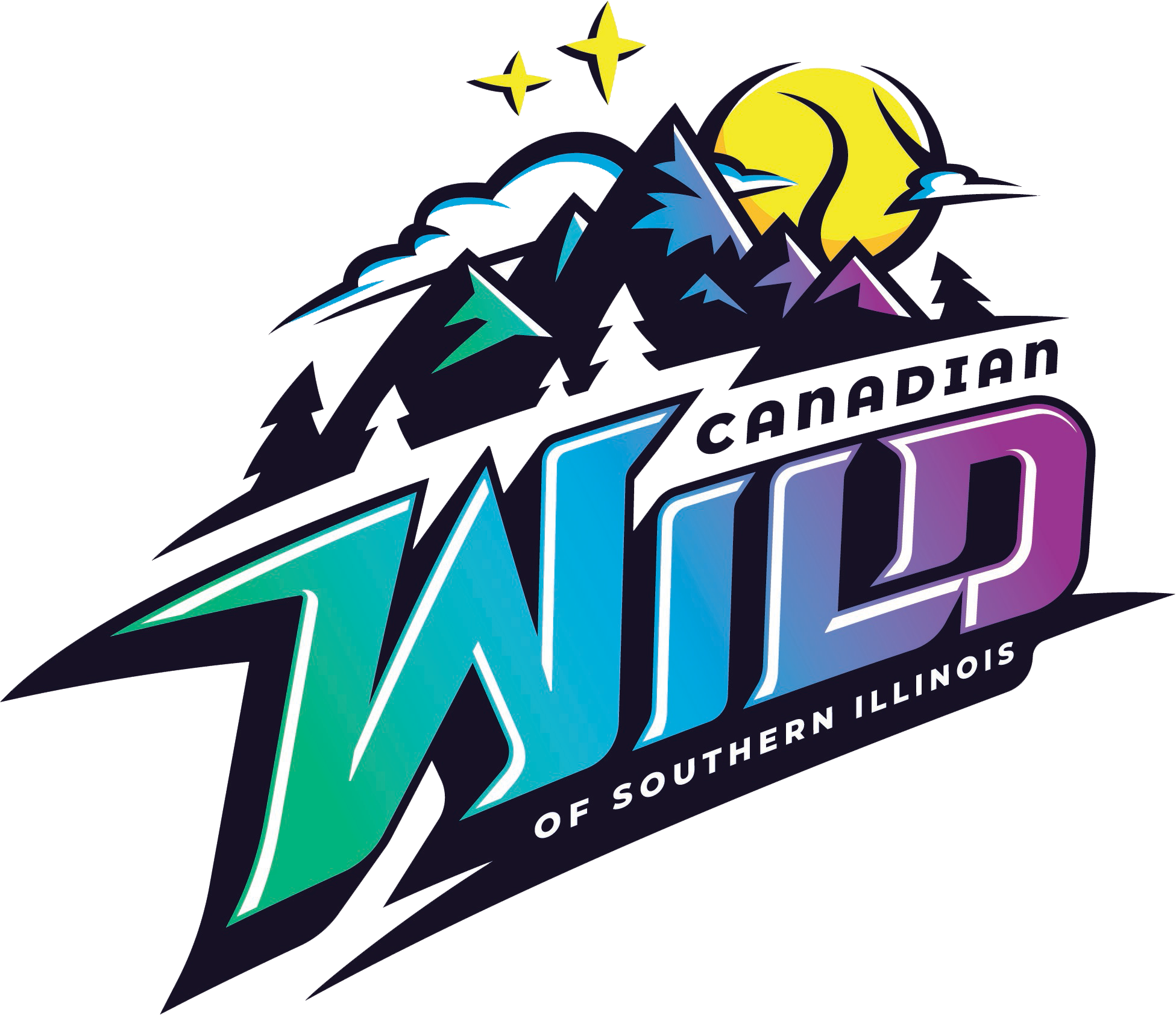 Southern Illinois Miners partner with Canadian national softball team for NPF slate
Marion, IL (October 30th, 2018) – The Southern Illinois Miners are proud to announce that they have reached an agreement in principle with Softball Canada, the Canadian Women’s national softball team, to play an approximate 25-game National Pro Fastpitch (NPF) schedule at Rent One Park in 2019, with an option for the 2020 season.

The games, presented by visitSI, will help the team prepare for the upcoming 2019 Olympic Qualifier, the 2019 Pan American Games and the 2020 Olympic Games in Tokyo, Japan. The team will be officially known as the Canadian Wild of Southern Illinois, and be entirely made up of players from the Canadian national team.

Softball Canada recently finished third at the 2018 Women’s Softball World Championship in August, and is currently ranked third in the world by the World Baseball Softball Confederation (WBSC). They will play a 50-game schedule in National Pro Fastpitch overall, facing off with some of the best players in the world, including future and former Olympians. Approximately half of these games will take place at Rent One Park in June and July. Game dates and times will be announced at a later date.

“With the growth and interest in girls’ and women’s softball over the last decade, this is an incredible opportunity for fans to see world-class, best-of-the-best talent right here at Rent One Park,” Miners COO Mike Pinto said. “These women, including former and future Olympians, could be incredible role models for young girls in our area to see what can be achieved with dreams and hard work.”

“This is an exciting partnership for our program,” added Mark Smith, head coach of Softball Canada's Women's National Team. “The Miners organization has a tradition of excellence, and we intend to build on that legacy here in Southern Illinois.”

National Pro Fastpitch will be entering their 19th season in 2019. Teams currently hail from three continents, with players representing the national teams of five different countries. They include the best of the best softball players in the world, including Women’s College World Series Champions and MVP’s, NCAA record holders, various conference players of the year and many All-Americans.

“We are thrilled that Southern Illinois was chosen as the host region for Team Canada,” Shannon Johnson, CEO of visitSI, said. “visitSI is extremely honored to be the presenting sponsor of the Wild. This gives us an opportunity to showcase our region on an international front. We are also excited about the potential economic impact this could have, both during the season and in the future, as members of the various NPF teams experience beautiful Southern Illinois.”

The Southern Illinois Miners are the Frontier League’s most-successful franchise since debuting in 2007, winning the 2012 Frontier League Championship as well as division titles in 2010, 2014, 2015 and 2016. They have been awarded the Frontier League Organization of the Year award three times since their inception, and also set a new Frontier League attendance record in their inaugural season. For ticket information, contact the box office at (618) 998-8499. For additional information, visit their website at www.southernillinoisminers.com.