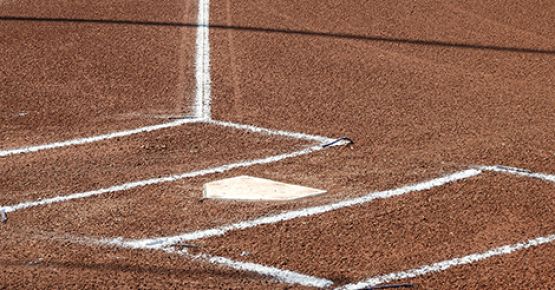 “The commitment these new appointees bring to the committee is matched by the experience they offer” notes National Director of Umpires Jeff Whipple. “We expect both of them to bring innovative and progressive ideas and to play a significant role in the committee moving forward”.

The ODC is made up of seven members, including the National Director of Umpires and six Deputy Umpires in Chief. The committee is responsible for coordinating umpire programming across the country, including national education, certification, testing and assessments, staffing Canadian Championships and international assignments.

Softball Canada wants to acknowledge the dedication and contributions of outgoing ODC members Sal Gara (Gatineau, Que.) and Doug Cundall (Barrie, Ont.). "Both Sal and Doug have left a significant personal imprint in the program" notes Whipple. "Their efforts over many years have impacted the program in a positive way."