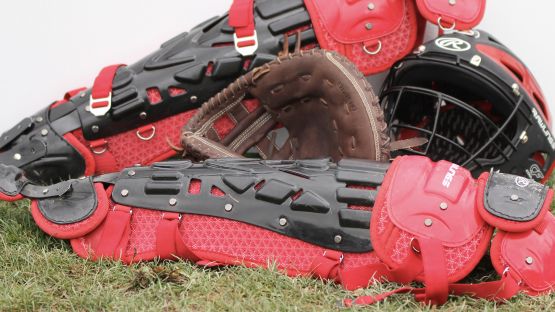 Ottawa, Ont. – Softball Canada is pleased to announce the list of twenty-four (24) athletes who will attend the U23 Men’s National Team selection camp from September 30 to October 3 in Saskatoon, Sask. The athletes were selected by the U23 Men’s National Team coaching staff – consisting of head coach Doug Allin (Peachland, B.C.) and assistant coaches Dean Holoien (Melfort, Sask.) and Mark Quinn (Mermaid, P.E.I.) – following a series of regional identification camps that were held across the country earlier this summer and scouting at the recently concluded Rawlings Grand Slam event held in Saskatoon.

Softball Canada established the U23 Men’s National Team program following the addition of that age category on the WBSC World Cup schedule. Team Canada is scheduled to compete at a Pan American continental qualifier in Colombia in the first three months of 2022. The top four teams from that event will compete in the inaugural U23 Men’s Softball World Cup in Argentina in November 2022.