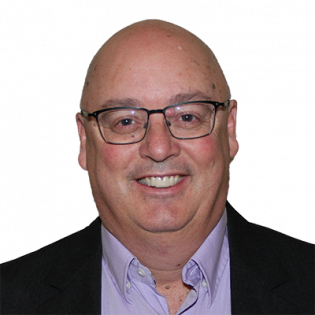 While he enjoys the on-field action as an official, his real passion is teaching and learning. He has instructed at many certification clinics and mechanics schools and has been a UIC or DUIC at eight Canadian Championships. After joining Softball Canada's Officiating Development Committee in 2008, Jeff was appointed as National Director of Umpires in 2013.

An educator, Jeff is currently an instructional technology coach, helping to support his colleagues and their students in schools across Anglophone West School District to leverage technology for teaching and learning. He is also a Senior Consultant with Educational Collaborators (St. Louis, MO), speaking at conferences and working with schools across North America around 21st century literacy and learning. Jeff and his wife, Tracey, have four grown children and live in Fredericton. 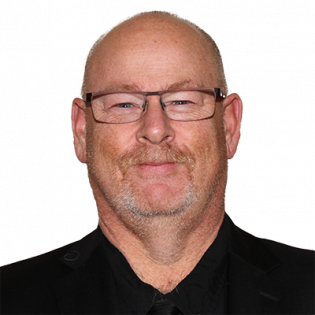 Brent started umpiring in 1992 and has worked every level of softball along the way to attaining his Level IV in 1996, Level V in 2006 and WBSC in 2008. Along the way, Brent has officiated at 13 Canadian Championships, five International events and one World Championship (Junior Women’s 2013). Brent also has taken his game off the diamond by attaining his Master Instructor and Evaluator Status, thus allowing him to instruct Level IV clinics, supervise Canadian Championships (seven since 2010), and be a regular presenter at Blue Convention. Brent has also been active in Saskatchewan as a member of their Umpire Committee since 1997 with his chief role being in educational instruction and materials.

Brent is currently the Principal at Assiniboia Composite High School and is married to Marni, and has two children Jesse and Brennen. 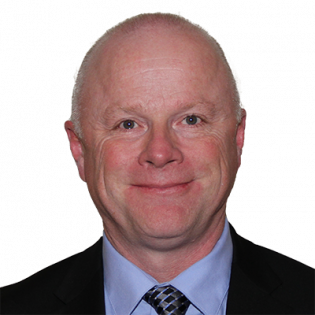 Don started umpiring in 1994 and has officiated various levels of both Fast Pitch and Slo-Pitch. He obtained his Level IV in Fast Pitch followed by Level V in Slo-Pitch in 2010 and WBSC certification in 2011.

He has attended as either an official or evaluator at numerous provincials, 5 Fast Pitch Westerns, 4 Canadian Championships and 6 international Slo-Pitch championships, the latest at the WBSC Co-ed in Florida.

Don works with the Canadian Armed Forces (CAF) for 30 years. During this time Don completed the duties as their Chief Official 2013 - 2018. Being employed in the CAF has taken Don across Canada and around world allowing him to umpire in different provincial and world organizations (ESF, USA Softball) bringing those experiences back to our program. 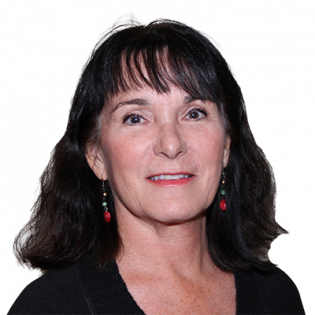 Sandra has umpired for over 30 years. She has officiated both Fast Pitch and Slo-Pitch and has umpired at 4 Canadian Championships. This past summer she received her Level V Slo-Pitch at the Sr. Men’s in London ON. Sandra held the position of the Slo-Pitch Deputy Umpire in Chief for Softball Ontario.

Much of her passion for sport is her off field endeavours. Working with others, whether evaluating, supervising or executive contributions, is an important element of giving back to the game. The same can be true of Sandra’s basketball career. A former CIS/NCAA Division 1 official, staying in the game she loves, by working with others, is just as rewarding as any gold medal game.

An Educational Assistant with NCDSB working with Special Needs students, Sandra continues to provide to all students a role model, coach and mentor. She has also travelled globally with World Special Olympics while officiating basketball. She has two older children, Holly and Russell and is a partner with Steve. 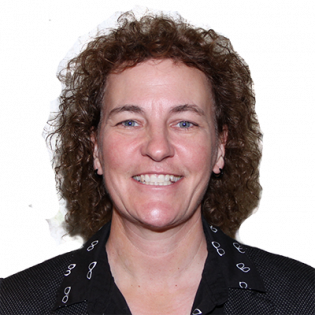 Geneviève started umpiring in 1998. She received her level V in 2006 and her WBSC certification in 2008. She officiated in several International events including the Pan Am Games in Toronto in 2015 and the Olympic Qualifiers in Surrey in 2019. She is going to the Tokyo Olympic Games in 2021. 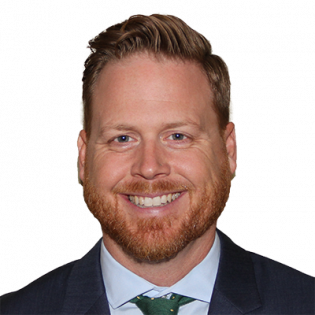 Scott has been umpiring since 1986 and registered with Softball Canada since 1988. He attended his first Canadian Championship in 1998 before receiving his Level V in Fredericton, New Brunswick in 2012 and his WBSC Designation in 2013.

Prior to joining the ODC in 2018, Scott spent the past five years as a Deputy Provincial Umpire in Chief for Softball BC.

Scott works in the insurance industry and lives in Penticton. 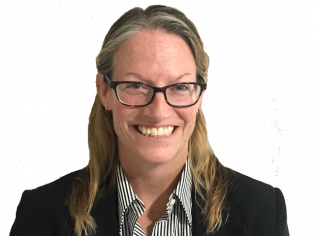 After playing and coaching, Frankie eventually in found her way to umpiring in 2000.  When she began down this road, Frankie never thought that someday she would be representing Canada in international competitions around the world.  She earned her Softball Canada Level V in 2011 at the Senior Women’s Canadian FP Championship and then her WBSC certification in 2013. Since then Frankie has officiated at a number of international competitions with some highlights being the 2016 (Surrey, BC) and 2018 (Takasaki, Japan) Women’s World Championships; the Pan Am Games (Lima, Peru); the U18 Men’s World Championship (Palmerston North, New Zealand) and one of the 2019 Olympic Qualifiers.  Frankie is very much looking forward to representing our fine nation at the Tokyo 2021 Olympic Games!

Off the diamond, officiating basketball is also a pastime.  In both basketball and softball, she has a passion for education, mentorship, and the development of all levels of officials.  Professionally, she has spent over 15 years in leadership positions in higher education and currently is serving as an Associate Registrar at York University, ON.  In addition to all these avocations and, when she is not studying for her doctorate in educational leadership, she cherishes every single moment with her son, Emmett and her partner in life, Ken. 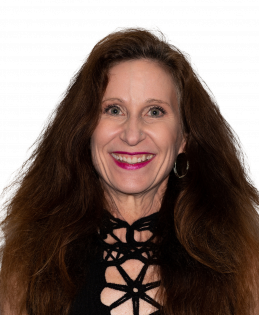